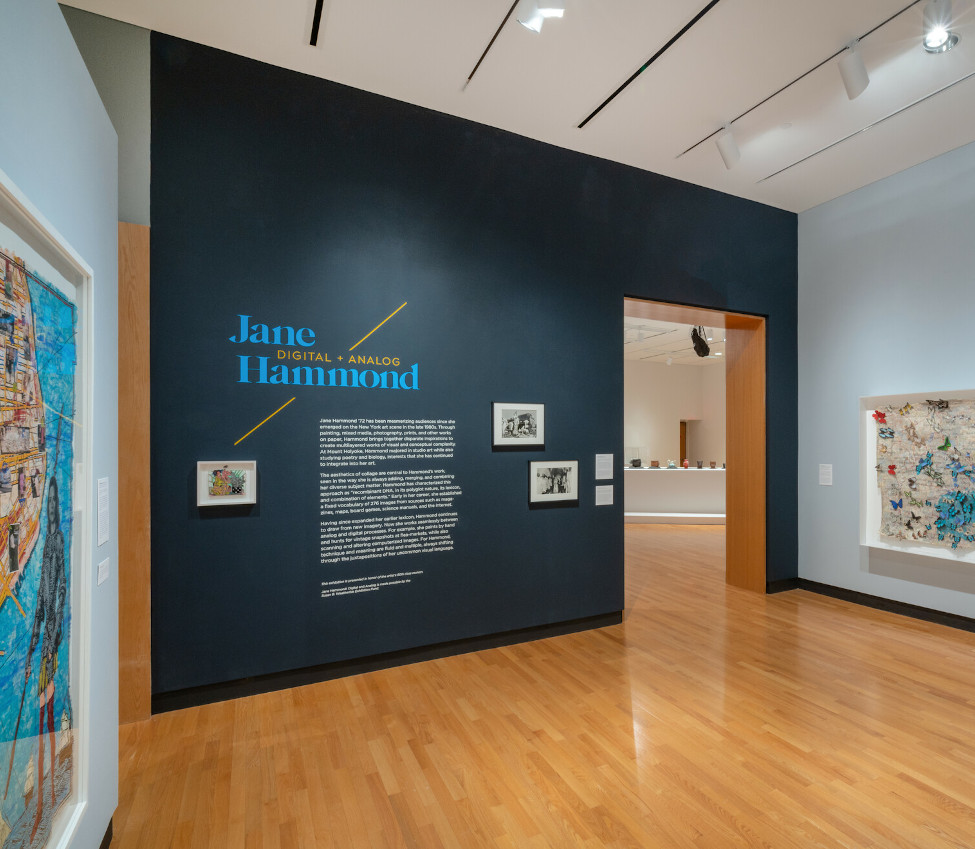 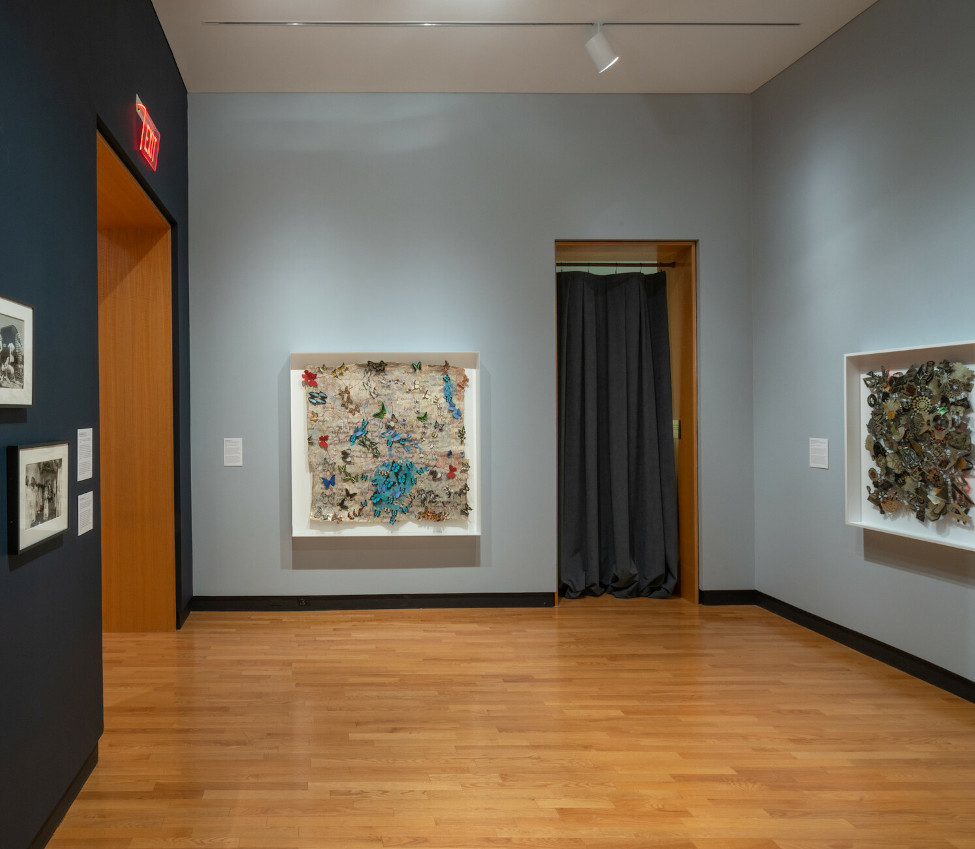 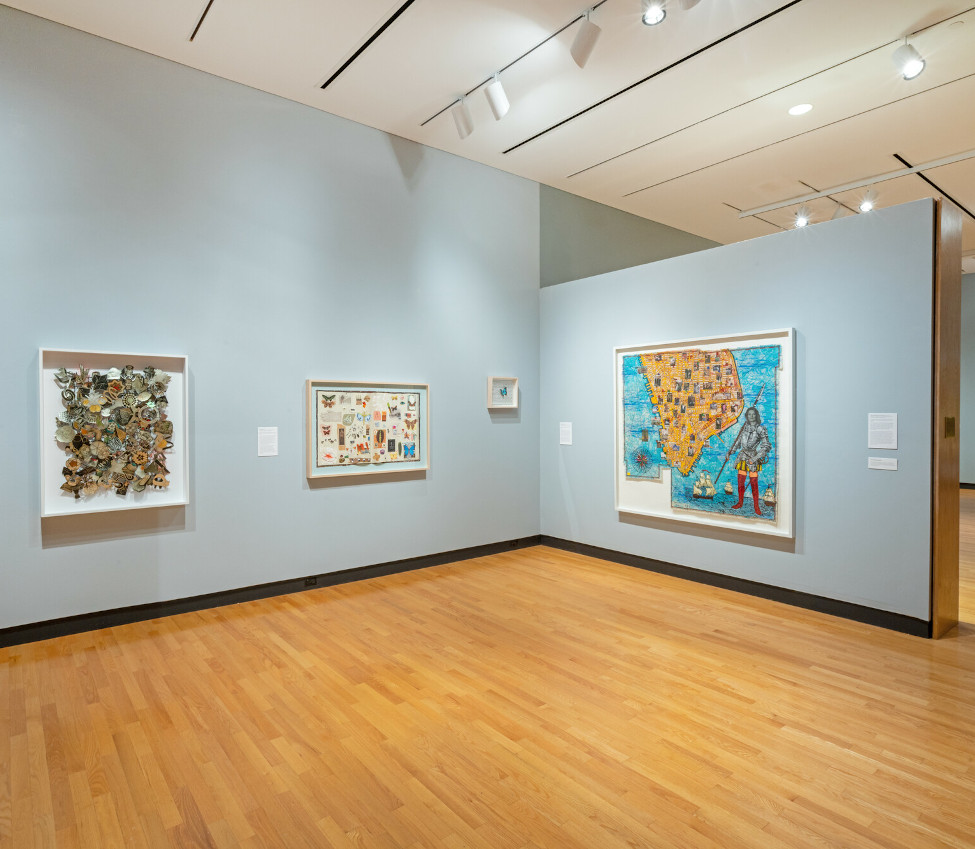 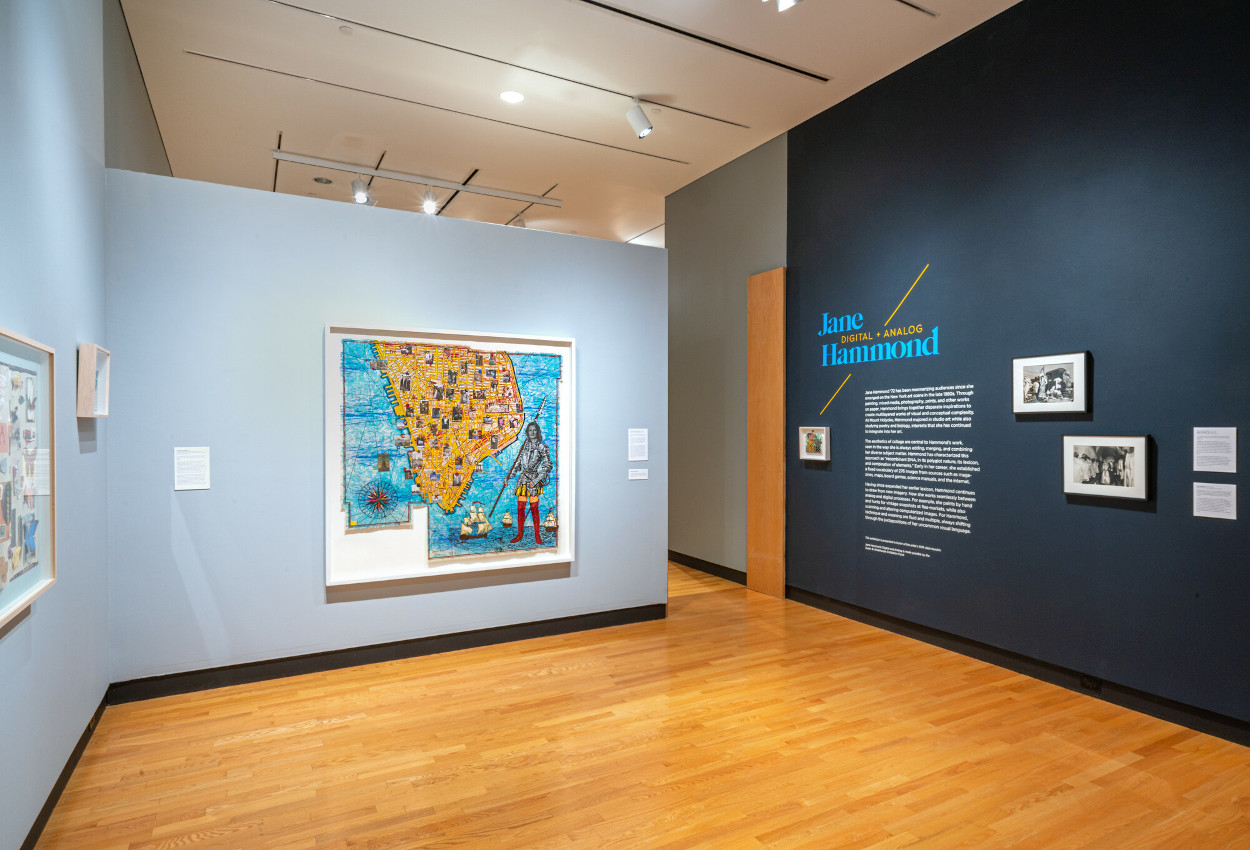 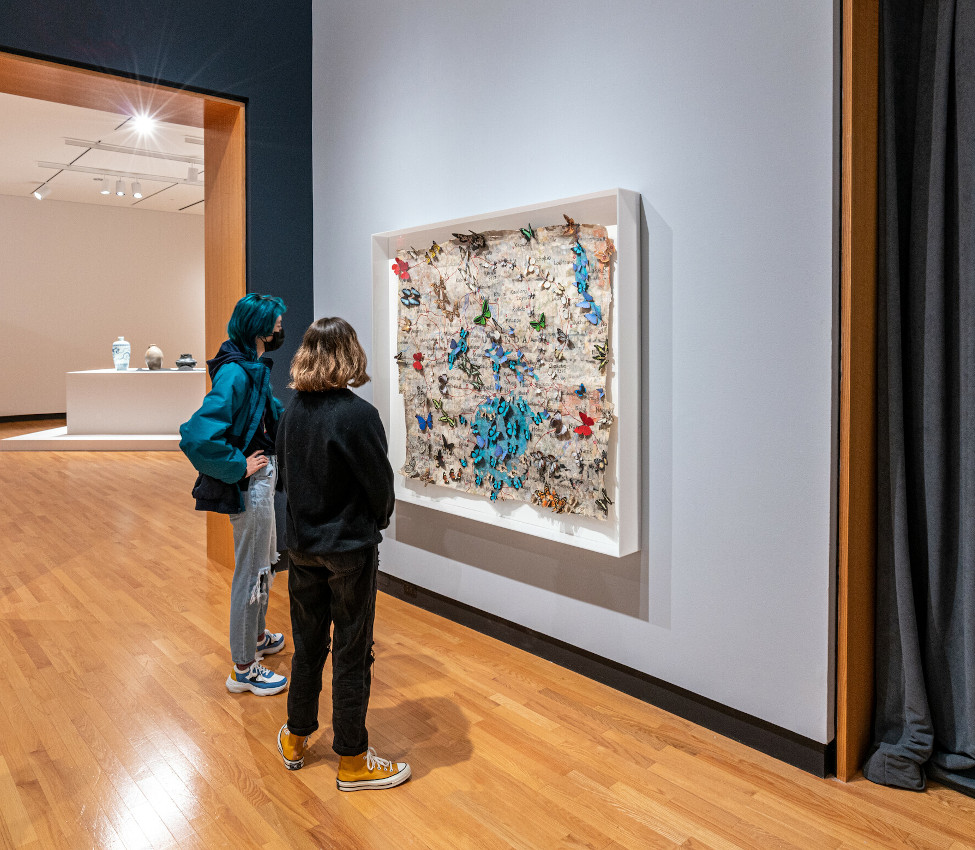 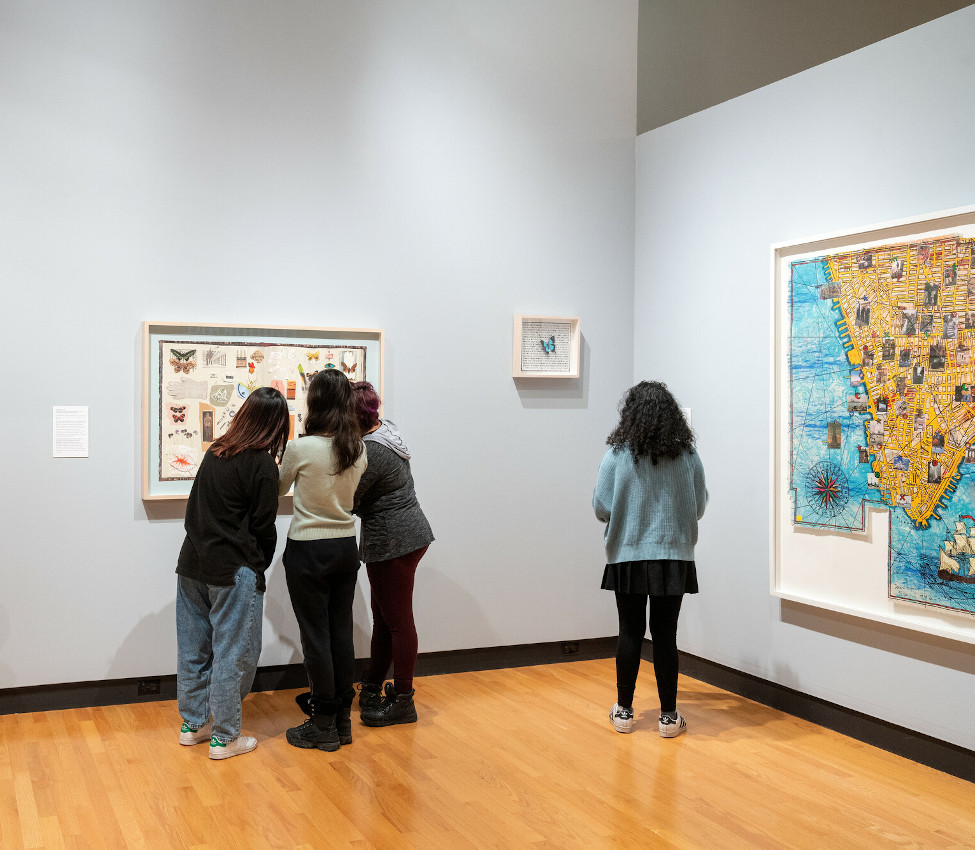 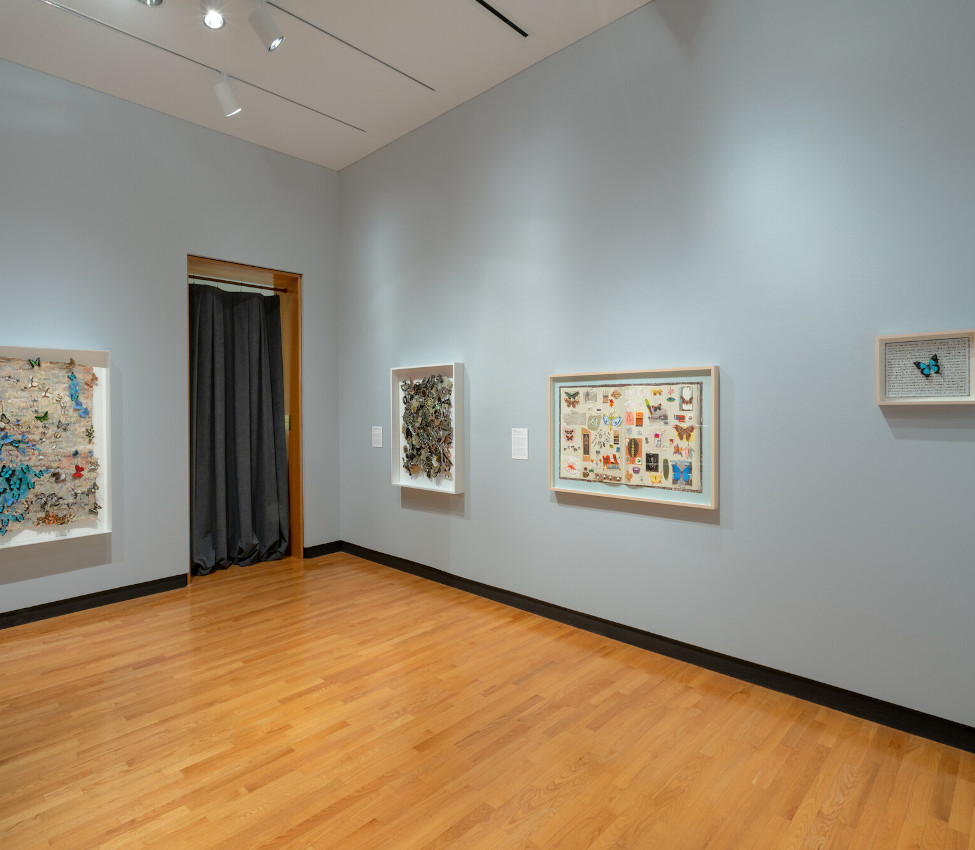 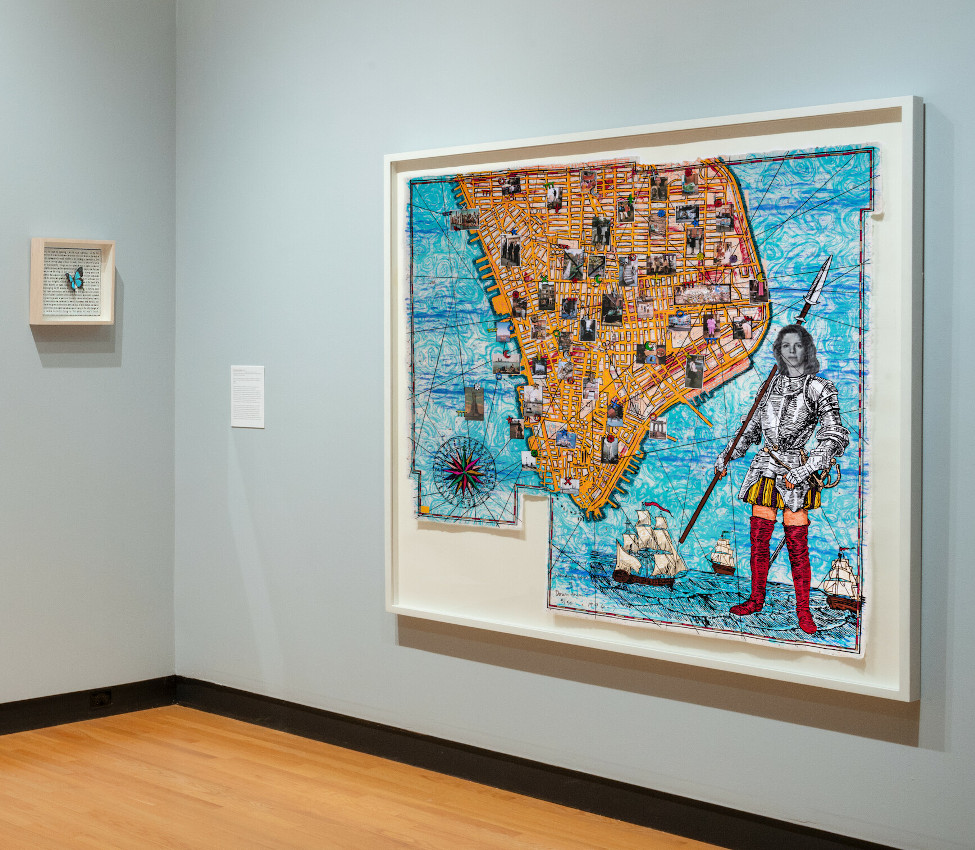 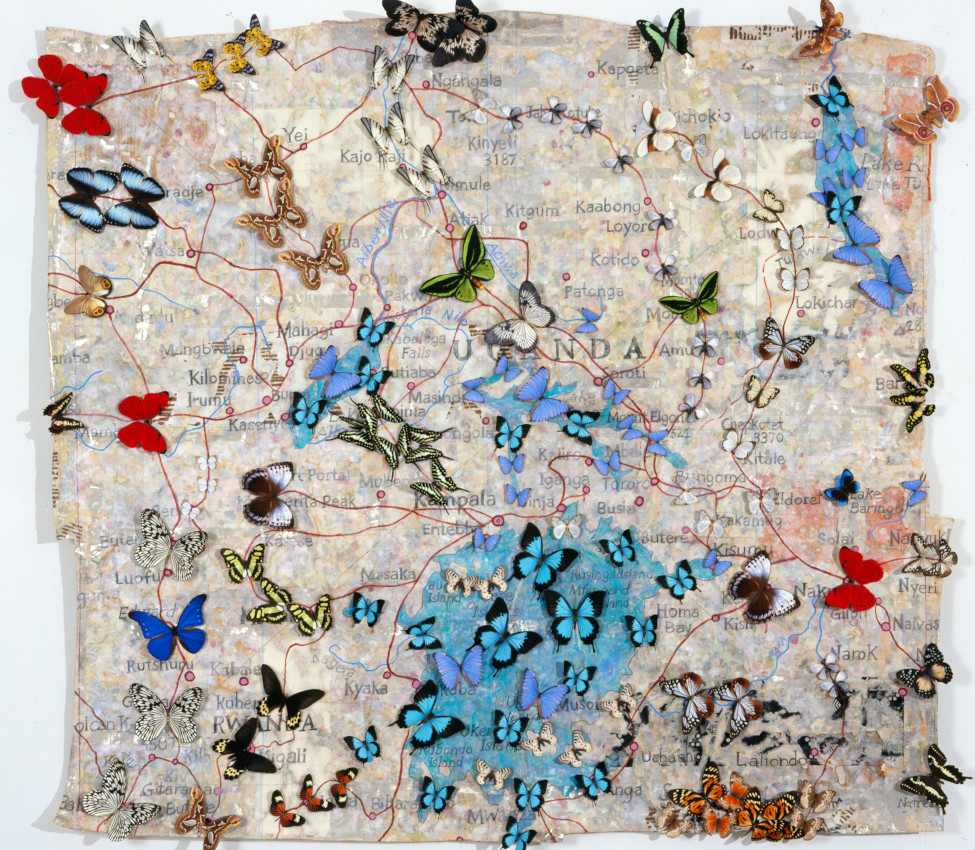 Jane Hammond ’72 has been mesmerizing audiences since she emerged on the New York art scene in the late 1980s. Through painting, mixed media, photography, prints, and other works on paper, Hammond brings together disparate inspirations to create multilayered works of visual and conceptual complexity. At Mount Holyoke, Hammond majored in studio art while also studying poetry and biology, interests that she has continued to integrate into her art.

The aesthetics of collage are central to Hammond’s work, seen in the way she is always adding, merging, and combining her diverse subject matter. Hammond has characterized this approach as "recombinant DNA, in its polyglot nature, its lexicon, and combination of elements." Early in her career, she established a fixed vocabulary of 276 images from sources such as magazines, maps, board games, science manuals, and the internet.

Having since expanded her earlier lexicon, Hammond continues to draw from new imagery. Now she works seamlessly between analog and digital processes. For example, she paints by hand and hunts for vintage snapshots at flea-markets, while also scanning and altering computerized images. For Hammond, technique and meaning are fluid and multiple, always shifting through the juxtapositions of her uncommon visual language.

This exhibition is presented in honor of the artist's 50th class reunion.

This exhibition is made possible by the Susan B. Weatherbie Exhibition Fund.