This interdisciplinary First-Year Seminar examined the concept of thermodynamics through visual analogies. Contemporary works of art provided a catalyst for class discussion and opened a dialogue on the scientific concept's societal impact. 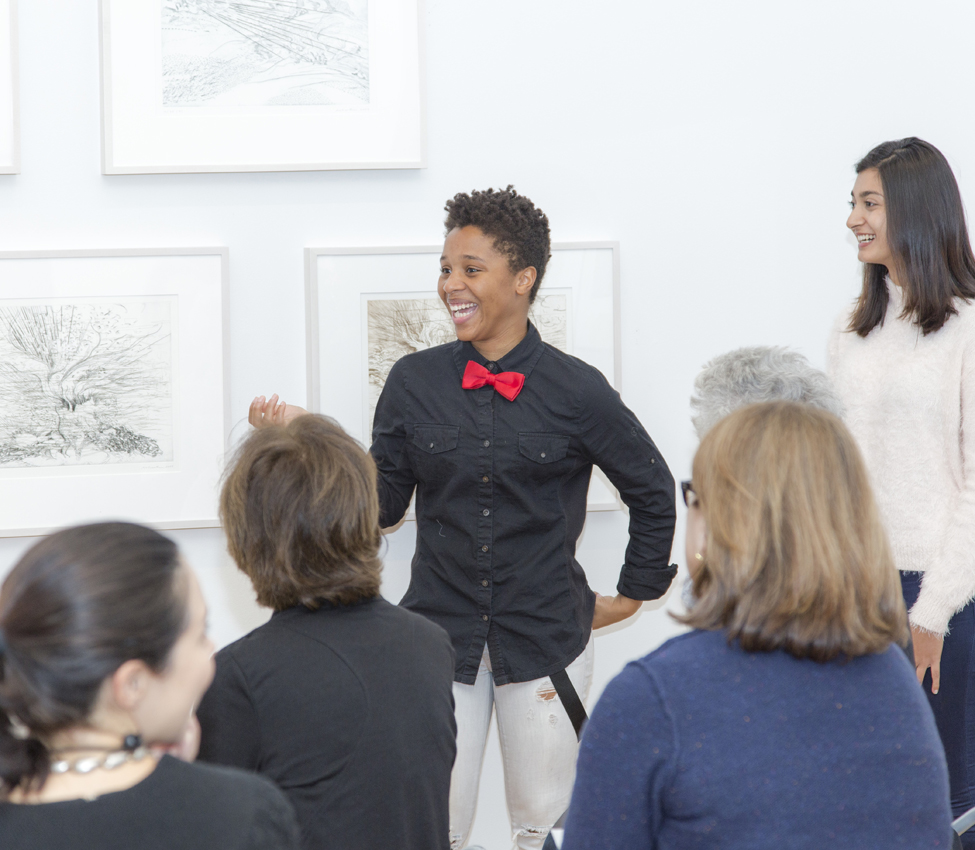 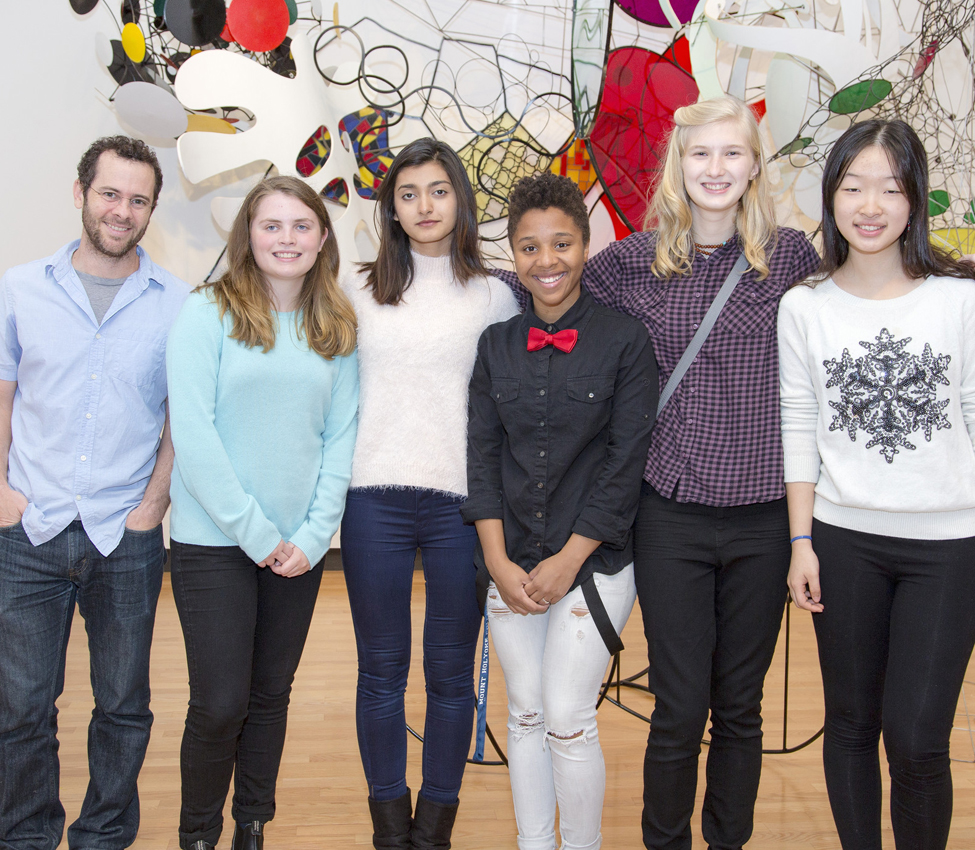 Assistant Professor of Mathematics Dylan Shepardson took an interdisciplinary approach to studying the concept of entropy in his First-Year Seminar, investigating a range of perspectives on the topic from the scientific to the philosophical. His objective was not only for the students to learn the laws of thermodynamics, but also the societal impact of its discovery.

Contemplating contemporary works by Judy Pfaff, Veja Celmins, and Julie Mehretu, students explored visual analogies that spoke to the entropic forces of the universe. The class found Mehretu’s print series, Landscape Allegories, to be particularly captivating in the way her images layer and compress time, space, and place, seeming to verify the universe’s steady evolution towards chaos. 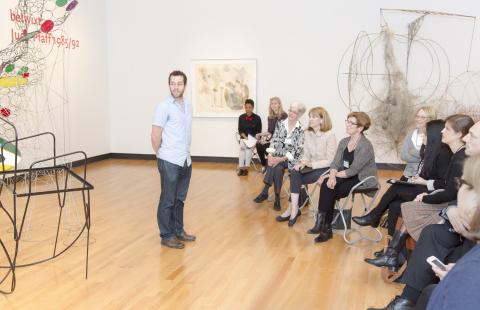