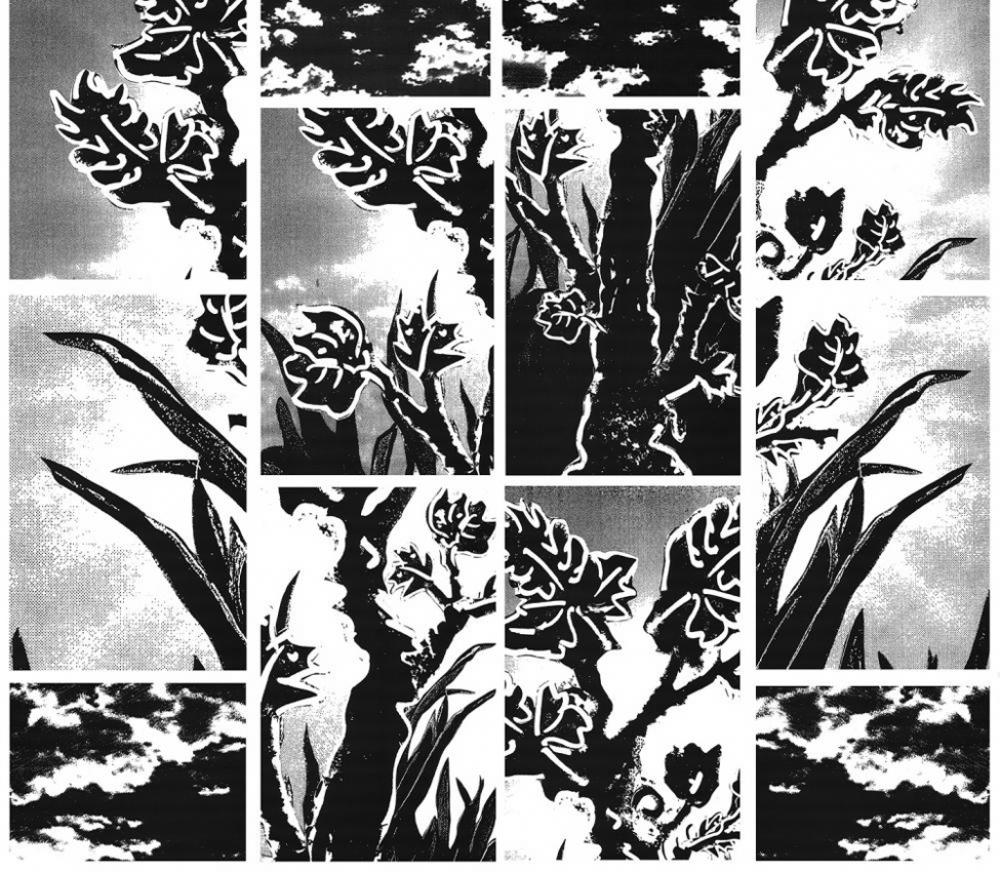 This exhibition debuts three large-scale multi-paneled montages by New York artist Lorna Bieber. These are installed alongside several of her earlier photographic murals. The montages form a series that has consumed the artist’s attention for the past four years—exploring the spiritually evocative potential of imagery associated with traditional religious themes in the context of contemporary art. Included are Baby Jesus: Flight Into Egypt, 2009-10, Judgment/Exile, 2011-12, and the magisterial 26-foot-long Eden, 2012-13. The murals are selected from two series—one focused on trees and the other on birds—that now, with hindsight, seem to prepare the way for the new montages. Together, the artworks in Lorna Bieber: Of Echoes and Grace demonstrate the artist’s arrival at the zenith of an artistic quest that began decades ago.

Bieber worked for many years as a photo editor at leading New York magazines. Though trained as a painter, she became transfixed by the power and effect of reworked photographic imagery. Before the advent of computer programs that streamline this process, Bieber mastered the use of a copy machine as her medium—a technique that she continues to use today. She reproduces, expands, crops, and alters images from books and magazines until they are just recognizable. These are then joined to form new compositions that evoke themes far beyond the subjects of the source material.

There are two events scheduled in association with Lorna Bieber: Of Echoes and Grace. On 12 September 2013 there will be a discussion with the artist and John Stomberg, Florence Finch Abbott Director of the Museum at 5:30 PM followed by the Season Opening Reception at 6:30 PM. On 3 October 2013 there will be a dance performance directed by Professor James Coleman in response to the exhibition. The dance takes place in the Weissman Gallery from 12:20 to 12:50 PM. The artist will be present at both events.