The son of an affluent western Massachusetts mill owner, Joseph Allen Skinner hailed from a time and place where industrial innovation could be seen alongside traditional forms of agriculture. Skinner’s education and socioeconomic status exposed him to the joys of collecting at an early age, and his desire to gather objects grew with the passing years. Throughout his life and world travels, Skinner acquired objects from hundreds of different places and cultures. Although he left little record of his intentions, the culmination of his efforts was the establishment of a museum to house his collection.

In 1929 Skinner acquired a Congregational church from the town of Prescott, Massachusetts—a structure that was scheduled for demolition to make way for the Quabbin Reservoir. The church and other buildings were moved piece-by-piece and reconstructed on the present site in South Hadley. Skinner’s museum opened to the public in 1932, and for more than a decade, he acquired new objects and displayed them for the residents of South Hadley, the students of Mount Holyoke College, and visitors from afar. Upon his death in 1946, Skinner willed his museum to Mount Holyoke. Today, it is administered by the Mount Holyoke College Art Museum and used broadly in teaching across the curriculum by elementary through graduate students. 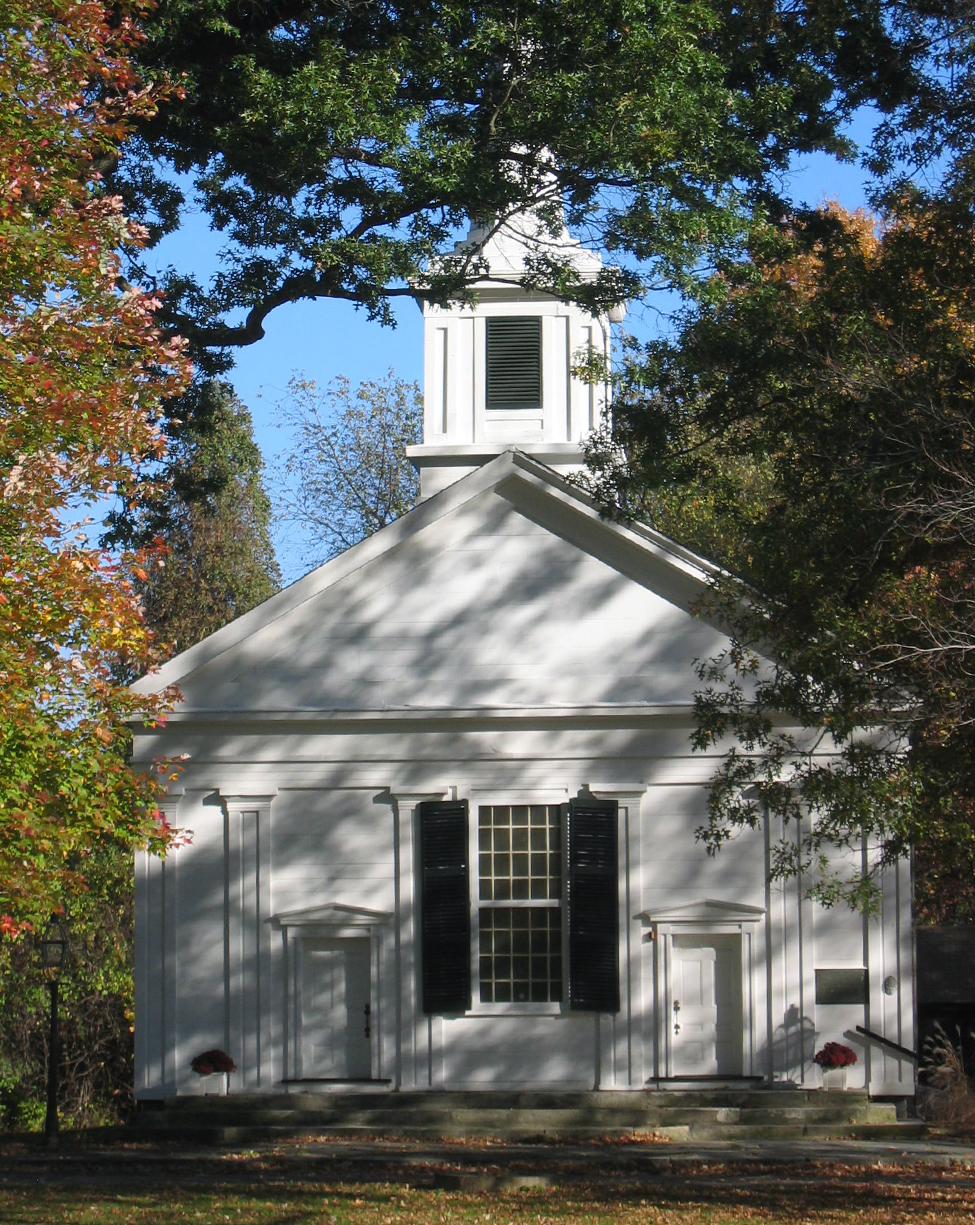 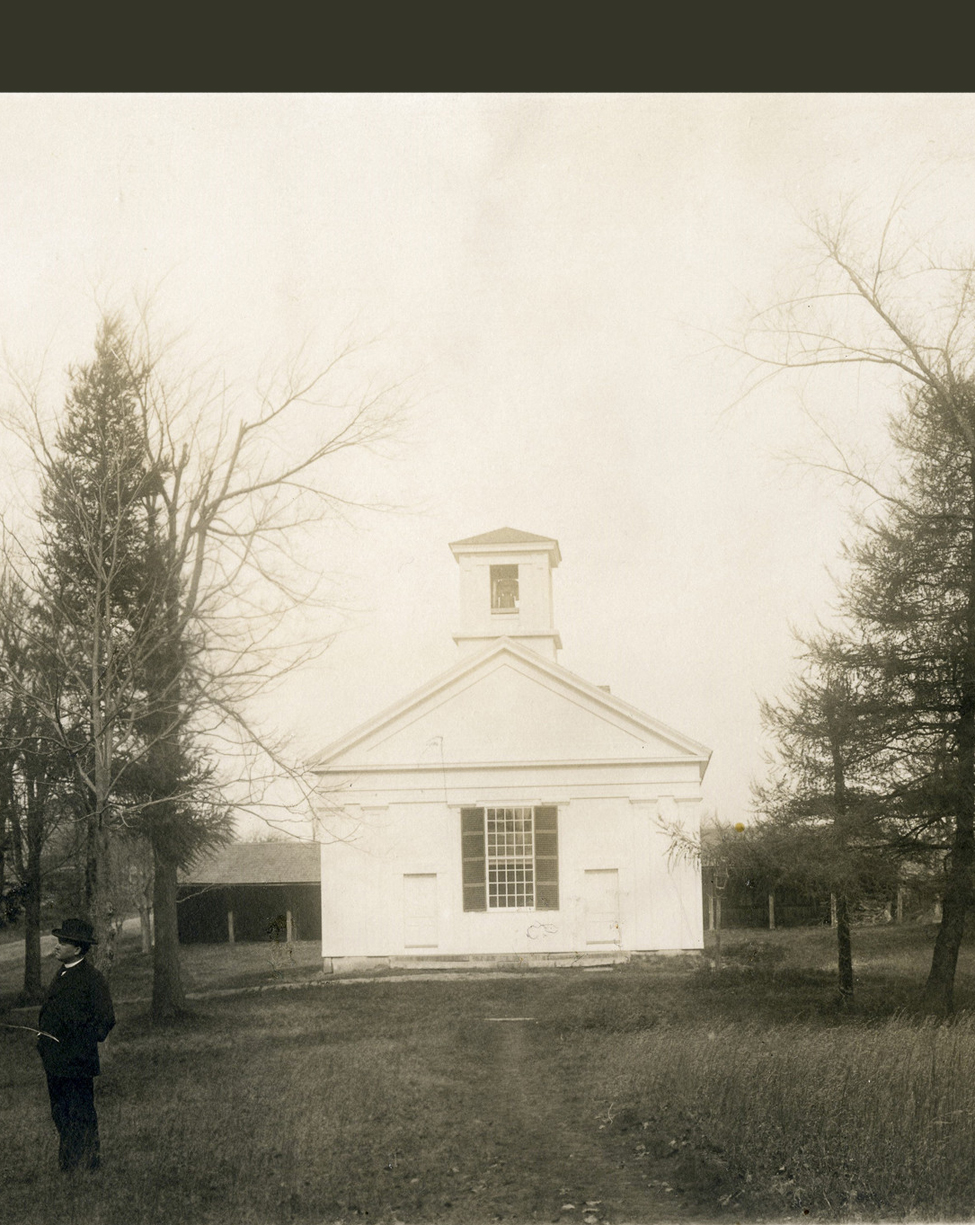 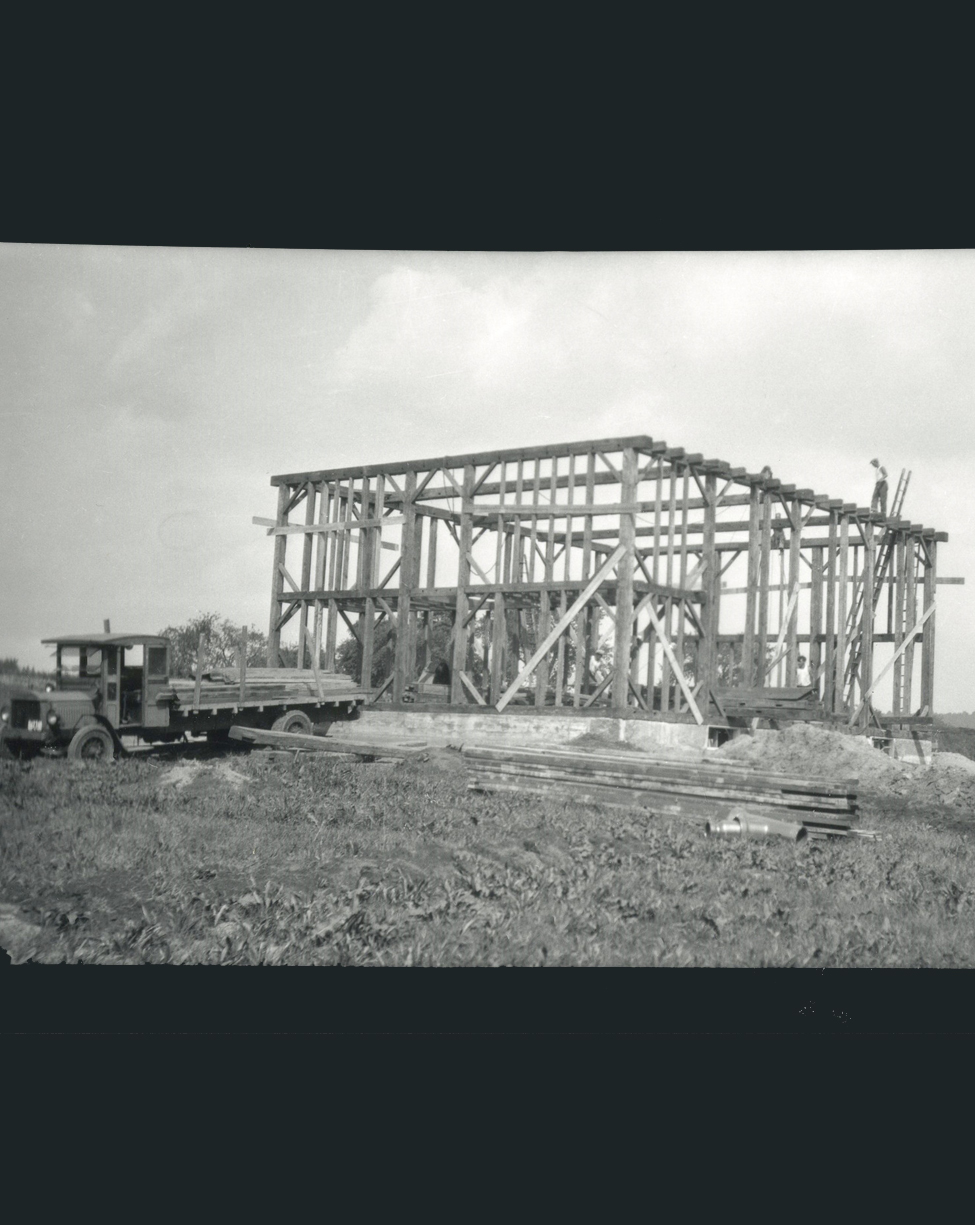 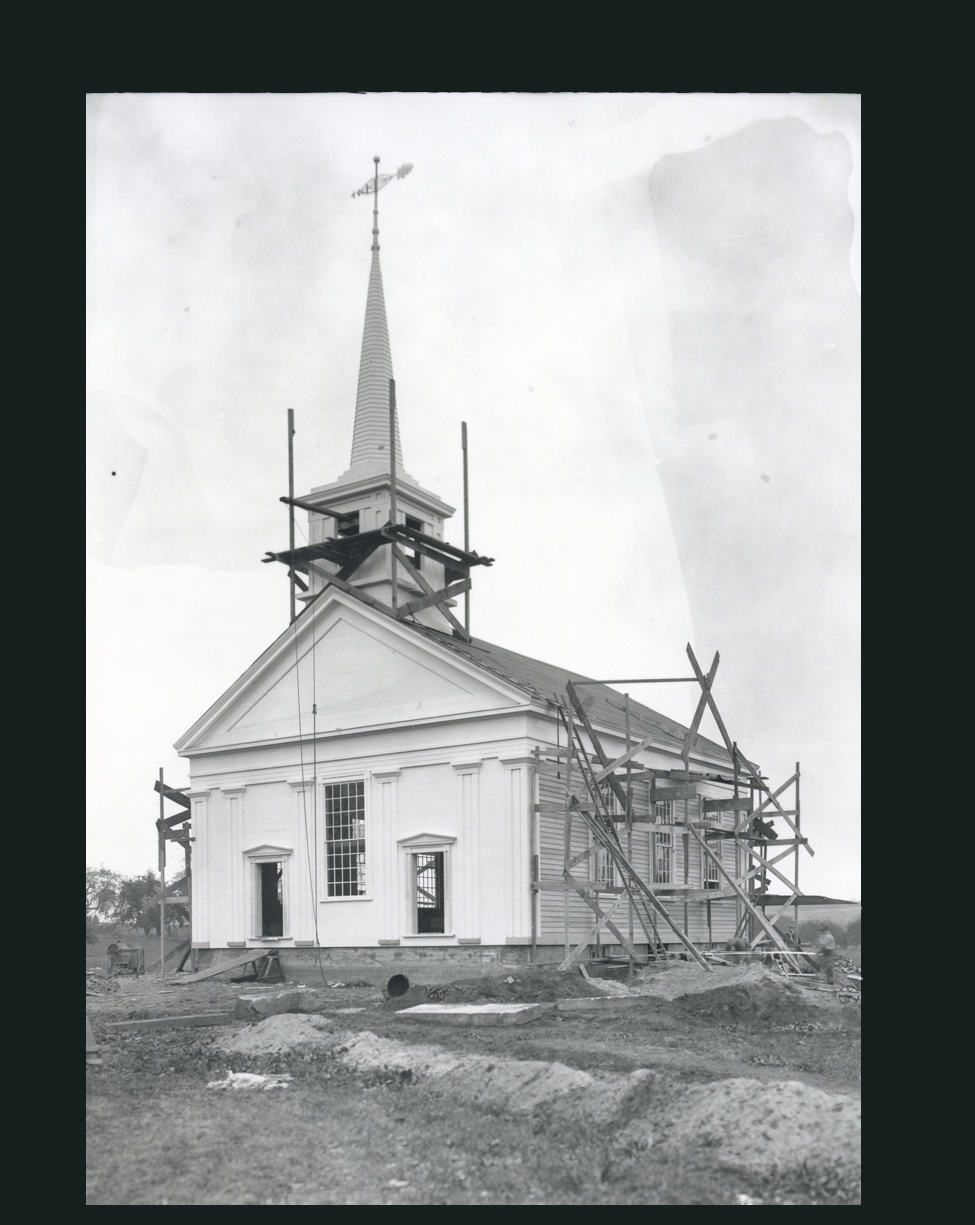