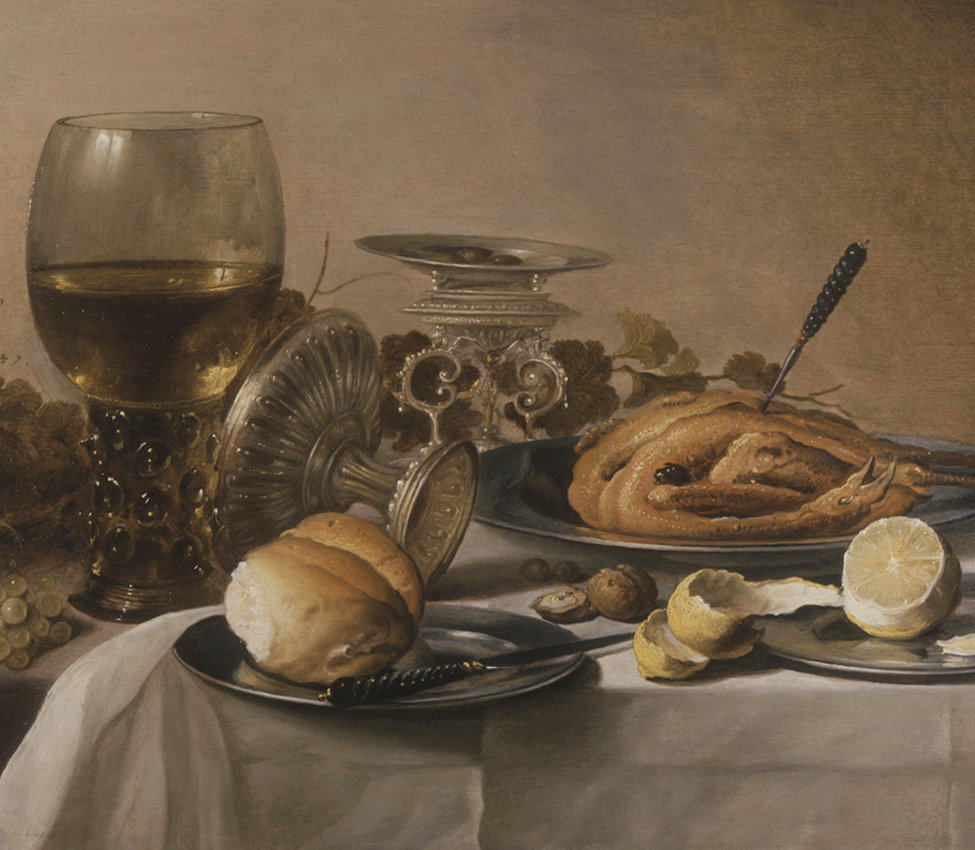 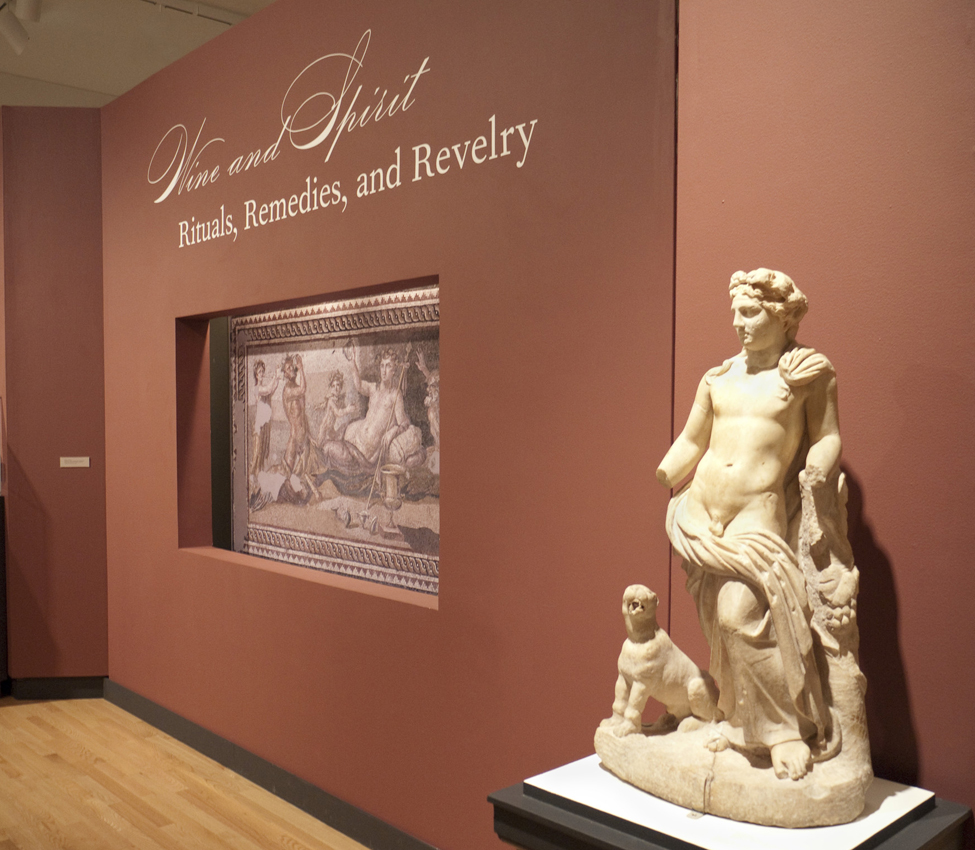 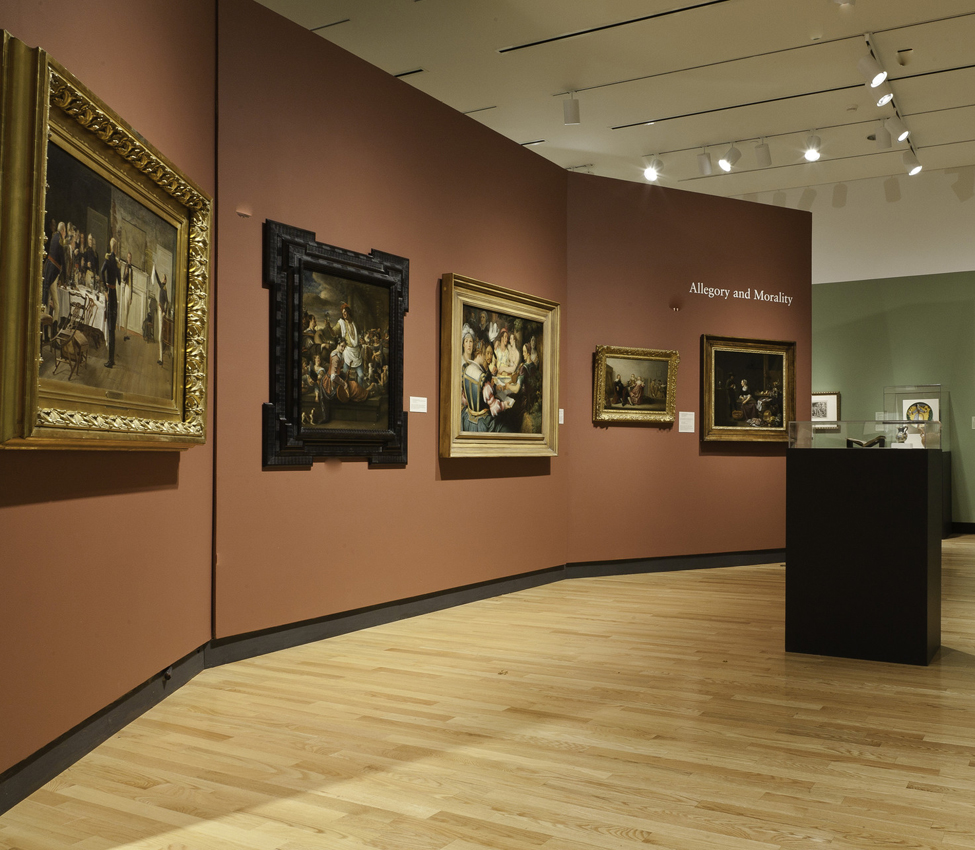 Wine has been instrumental in nurturing the human spirit since ancient times. No beverage or potion has a longer history than wine, whose transformative effects on both body and spirit were recognized from its beginnings in the Neolithic age. But until recently, no serious art exhibition coupled the histories of wine and art in a cross-disciplinary fashion. In September 2010, the Mount Holyoke College Art Museum opened Wine and Spirit: Rituals Remedies, and Revelry, focusing on the imagery of sacred, social, and restorative practices that have occasioned wine’s singular mystique in civilizations across nearly every age.

More than 100 works of art and literature were on view – the earliest a rare Neolithic wine jar from Hajji Firuz Tepe dated 5400-5000 BCE, and the most recent, a 2009 painting of Ariadne Discovered by Dionysus by New York artist Leonard Porter. Seventeenth-century Dutch paintings by Pieter Claez. and Jan Steen were featured alongside prints, drawings, and photographs by Honoré Daumier, Pablo Picasso, Jacob Jordaens, Roger Fenton, and others. Also included in the exhibition were Greek vases, Roman glassware, Renaissance drinking vessels, medieval manuscripts, and rare books. The medicinal aspects of wine were revealed in a display of Italian Renaissance apothecary jars, early printed treatises, herbal books, and pharmacopiae that attest to the beverage’s purported benefits from antiquity to the present day.

Wine and Spirit is one of two Mount Holyoke College Art Museum exhibitions that were part of the Museums 10 collaboration, Table for 10.