Selections from the Permanent Collection 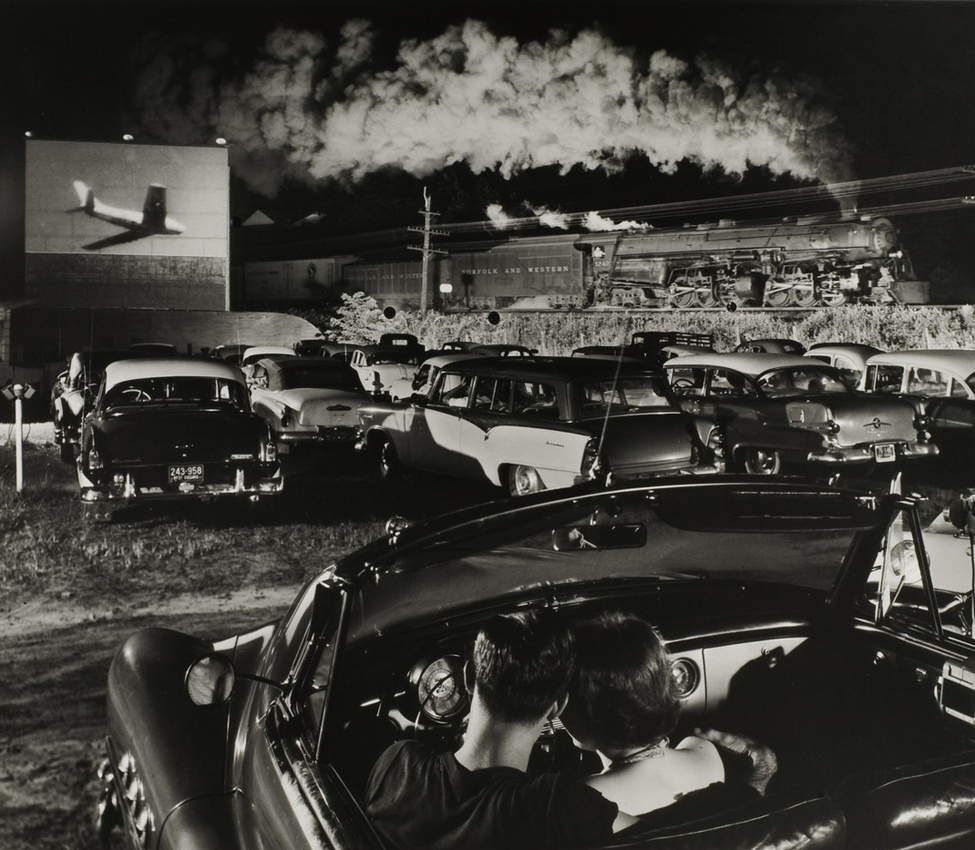 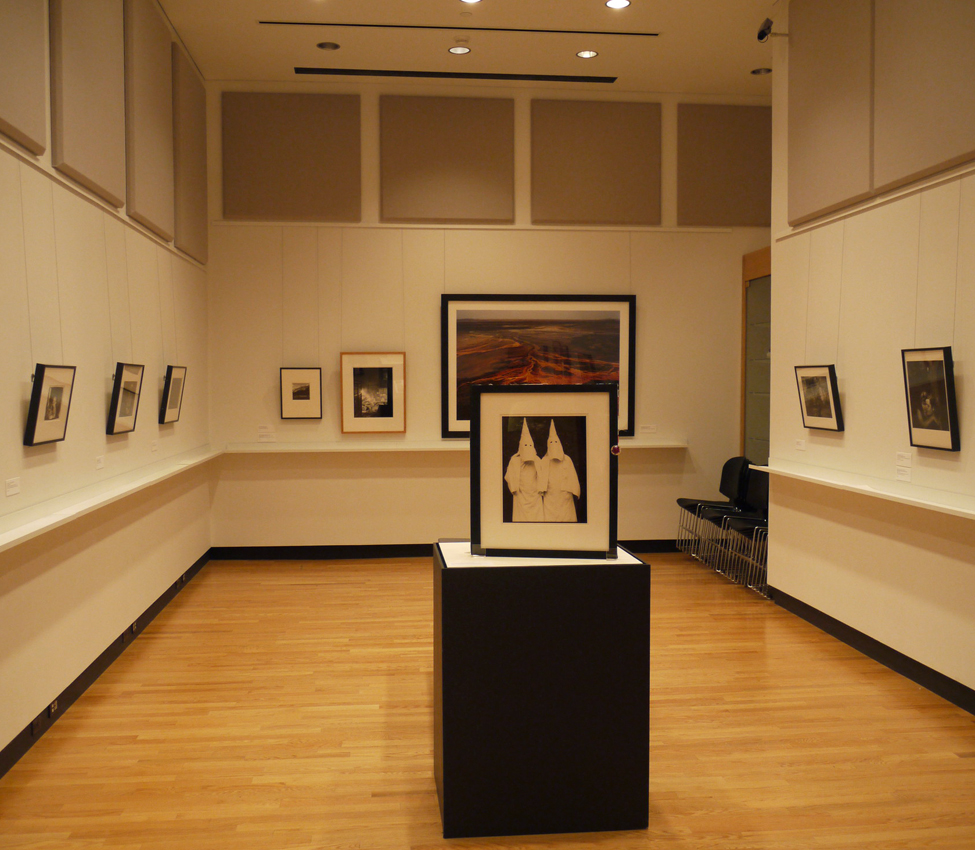 Two landmark projects transformed American photography in 1955. In that year, Edward Steichen unveiled a blockbuster exhibition called The Family of Man at the Museum of Modern Art in New York. An exhibition of global dimensions, it brought together the work of some of the most well-known photographers of the day and proposed that pictures from all regions on earth shared a common interest in “families”—the births, the raising of children, the marriages, the deaths that all families experience. In an age of Cold War paranoia about an atomic holocaust, Steichen argued, through photography, that humans across the globe were more alike than unlike. That same year, Robert Frank, a Swiss immigrant, began a two-year project of traveling the interstate highways and photographing the many peoples and cultures he found in America. The final product, a book of 83 pictures called The Americans, published first in 1958 in France and a year later in the United States, was diametrically opposed to the vision proposed by Steichen in The Family of Man. Where Steichen proposed commonality, Frank saw difference. Where Steichen regarded photography as a public language, Frank viewed it as a private meditation. Where Steichen had very little concern for artistic individuality, Frank insisted on the camera as a vehicle for individual, even temperamental expression.

With the monumental examples provided by Steichen and Frank as a catalyst, The Social Landscape explores the on-going tension between the transformations of photographic practice and pressing social concerns in the second half of the 20th century. The exhibition, drawn from the Art Museum’s permanent collection, is the result of a semester-long seminar investigation by 13 students. Through work spanning five decades, it invites viewers to explore themes including portraiture, community life, landscape and trauma and to develop connections of their own.