In the Carson Teaching Gallery 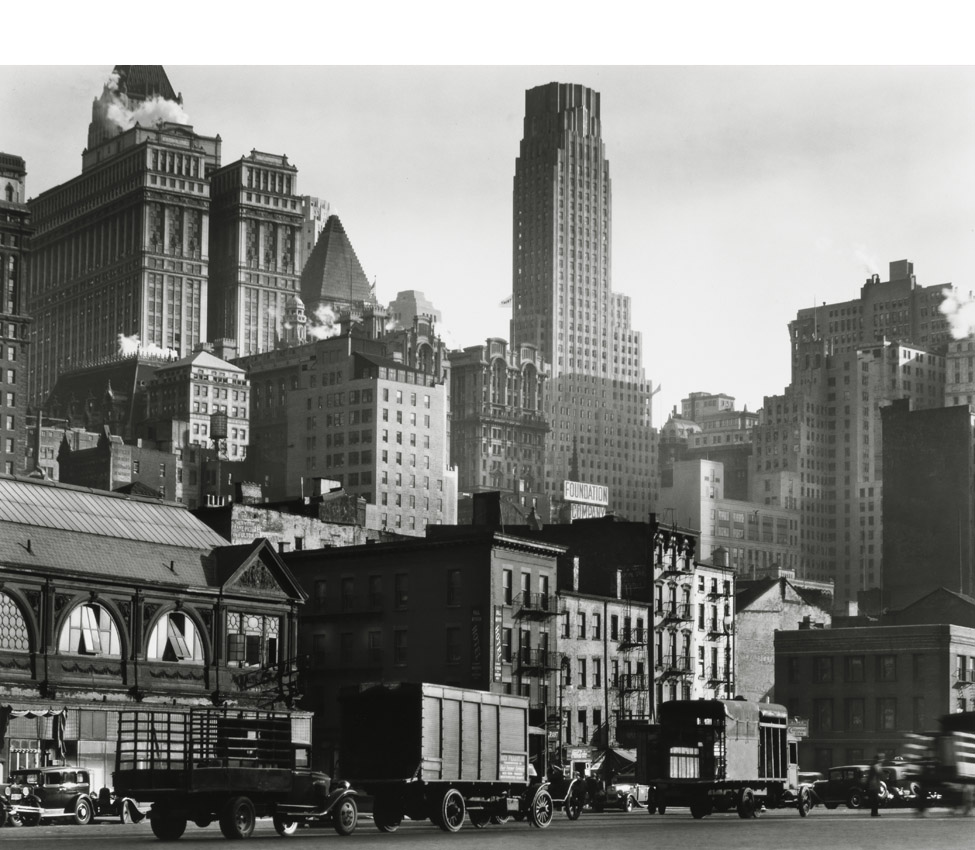 In 1930s America, a newly defined mode of photographic expression, “documentary,” tried to address the extraordinary trauma visited upon common people, who were daily struggling with poverty and hunger, disenfranchisement and displacement. Documentary photography, then and in subsequent generations, helped Americans understand the Great Depression and, at a time when the promises of industrial capitalism seemed in doubt, helped them interpret modernity itself. But the era was also characterized by the stylish mass market and fanzine photo magazines that hit the newsstands by the truckload, by newfangled photo wire services that made freelance photojournalism a recognized profession, by the distribution of dailies and tabloids that reached unprecedented numbers, and by private galleries and the Museum of Modern Art that displayed more and varied art photographs.

Shudders! began as an art history seminar studying documentary photography in the context of other documentary practices in film, fiction, radio, and theater. While not wanting to lose track of the the attempts by documentarians to address the difficulties experienced by Americans during the Great Depression, the class explored other photographic practices as well: tabloid journalism, modernist photography, fashion work, the complicated work of the Photo League, architectural photography, and more. The exhibition, Shudders! and the accompanying brochure is the result of that exploration.