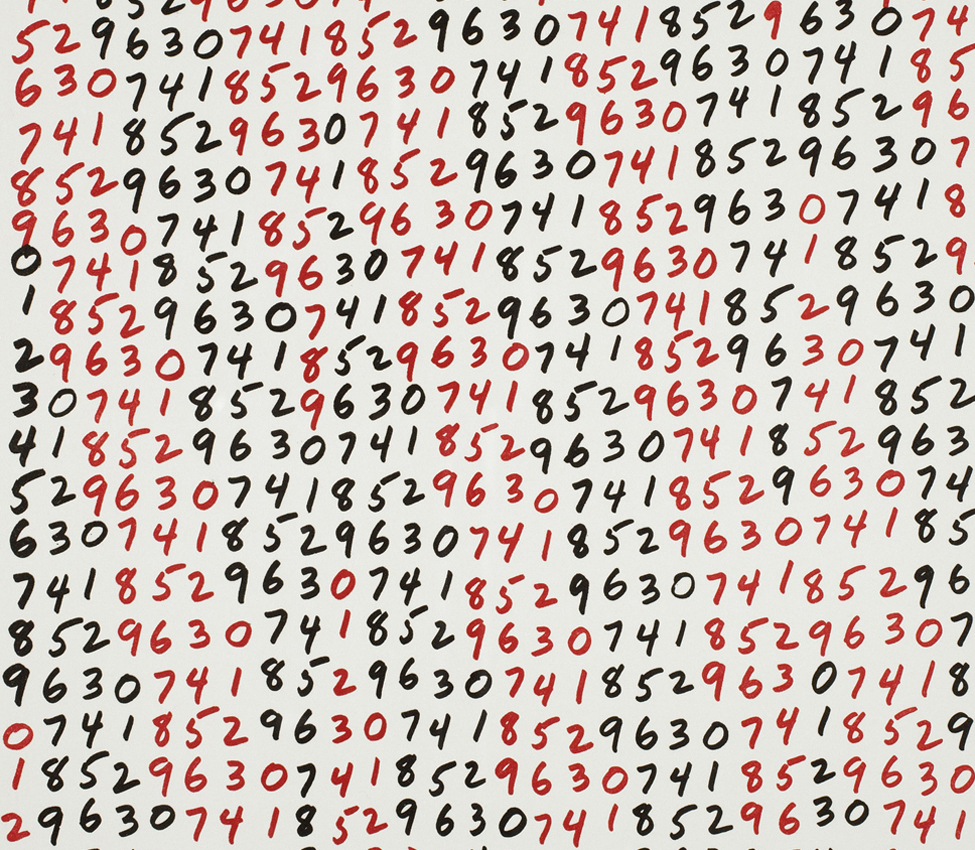 How can a work of art illustrate an abstract philosophical idea?

In 1971, artist Mel Bochner began a series of drawings inspired by the writings of philosopher Ludwig Wittgenstein (1889-1951). Twenty years later, he contributed a portfolio of prints based on those drawings to a new edition of Wittgenstein’s On Certainty, published by The Arion Press, and recently acquired by the Museum. On Certainty is an exploration of the relationship between knowledge and doubt, compiled posthumously from the philosopher’s notebooks. In a series of enumerated statements in the text, Wittgenstein demonstrates that skepticism can only exist when a range of beliefs are held immune from doubt.

The exhibition presents the Arion edition of On Certainty, Bochner’s 12 Wittgenstein Illustrations, as well as two works from his related Range series: a large ink drawing, Fourth Range, on loan from the artist, and a silkscreen titled simply Range, a recent gift from Bochner to MHCAM. Comprising repeated series of hand-drawn numerals, these prints and drawings contain dynamic and arresting visual patterns that are also analogues for language. Through a meticulous deconstruction of these works, Professor of Philosophy and exhibition curator Thomas E. Wartenberg guides the viewer through the process that Bochner used to create the images, and uncovers the philosophical arguments about doubt, certainty, skepticism, and knowledge that they embody.

A fully-illustrated catalogue of the exhibition, including a scholarly essay by Wartenberg, is available. 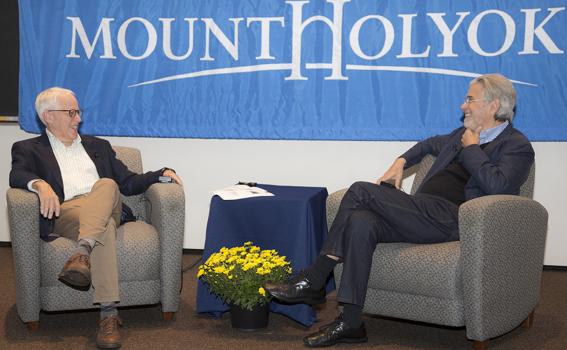 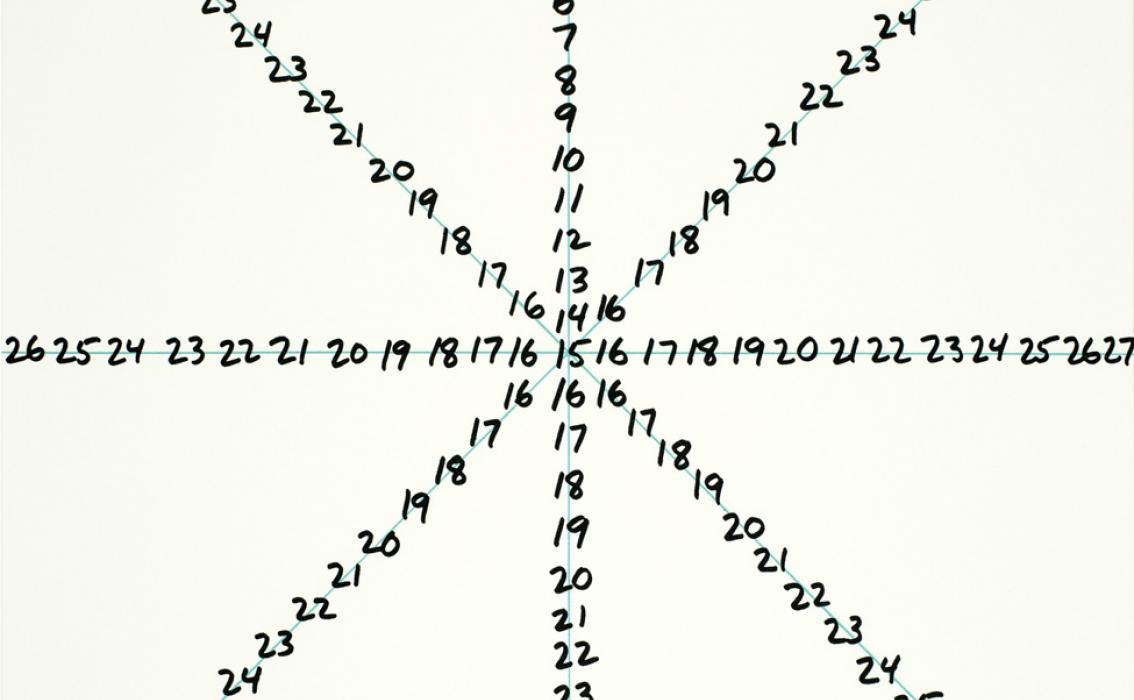 What would a visual image of a philosophical idea look like? Aren’t philosophical concepts, by virtue of their very abstractness, incapable of being rendered visually? These were some of the questions raised in the recent exhibition Mel Bochner: Illustrating Philosophy, which examined a... 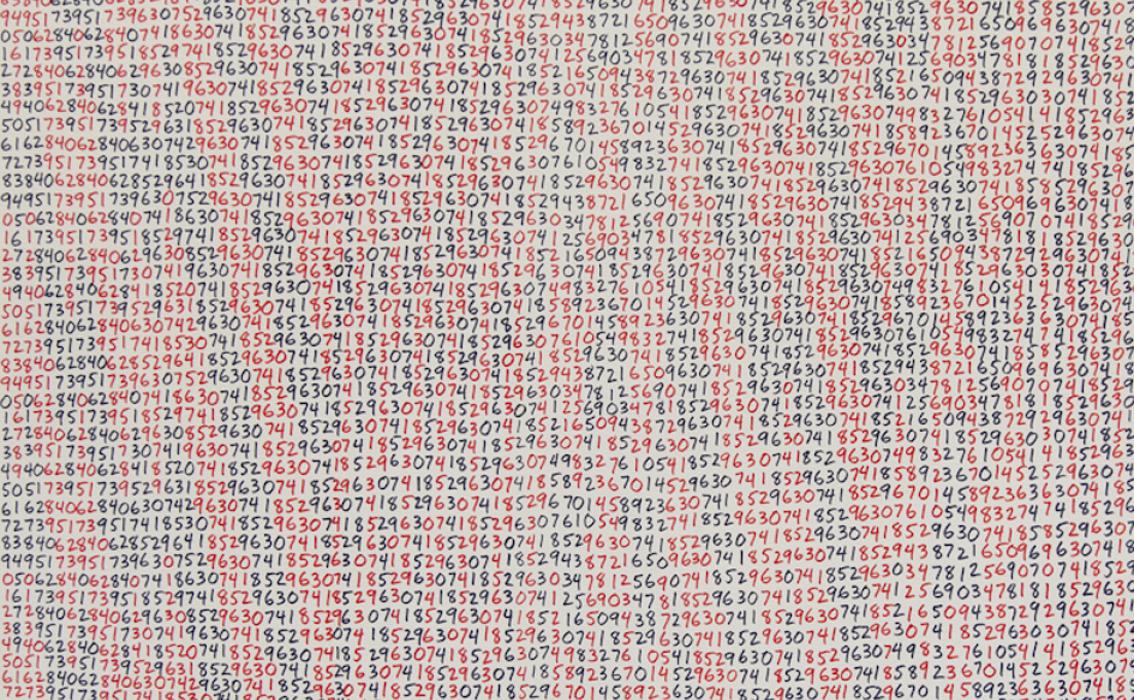