Lisette Model and Her Successors 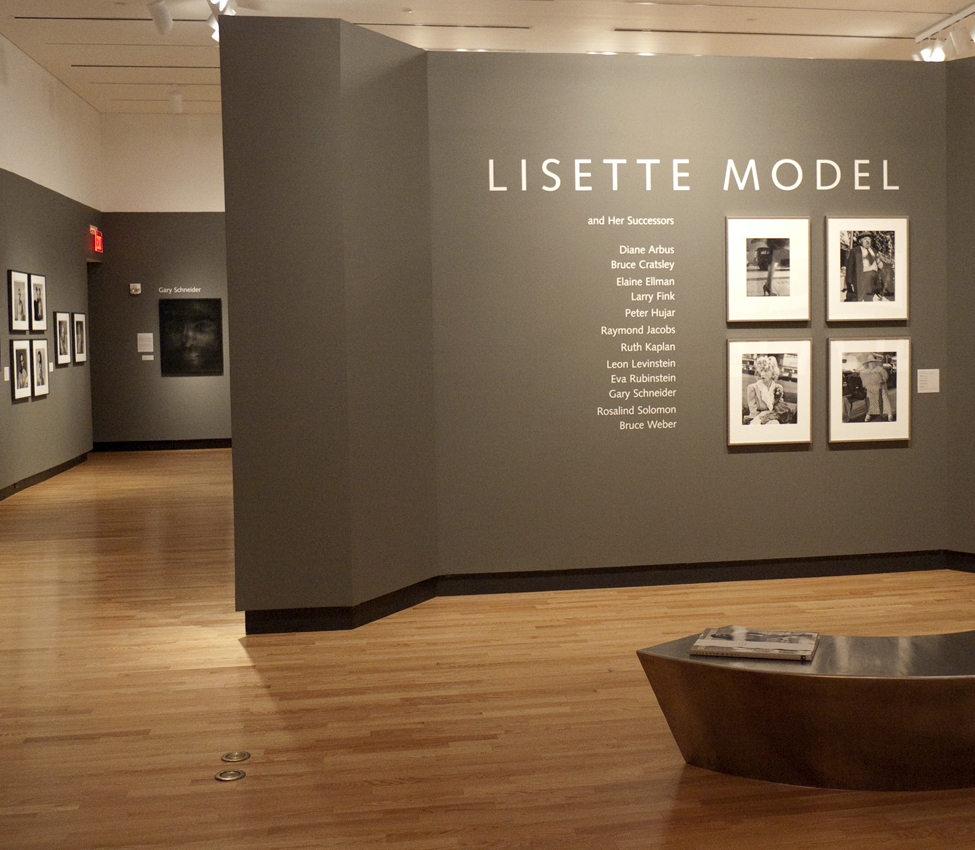 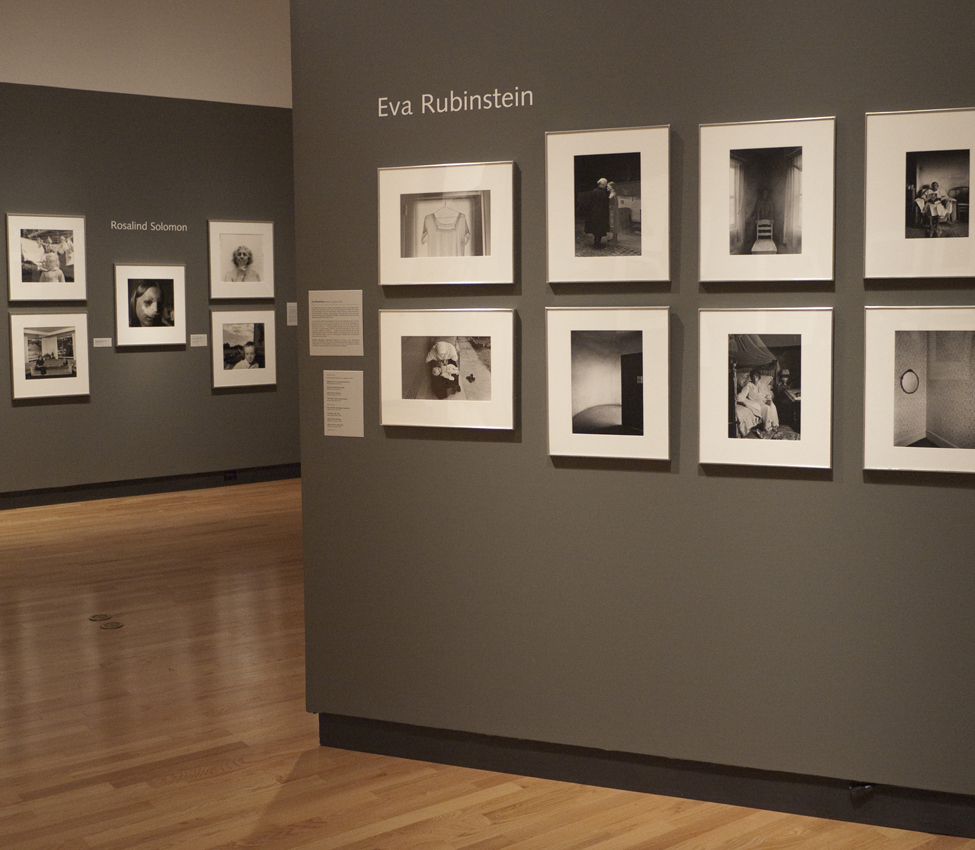 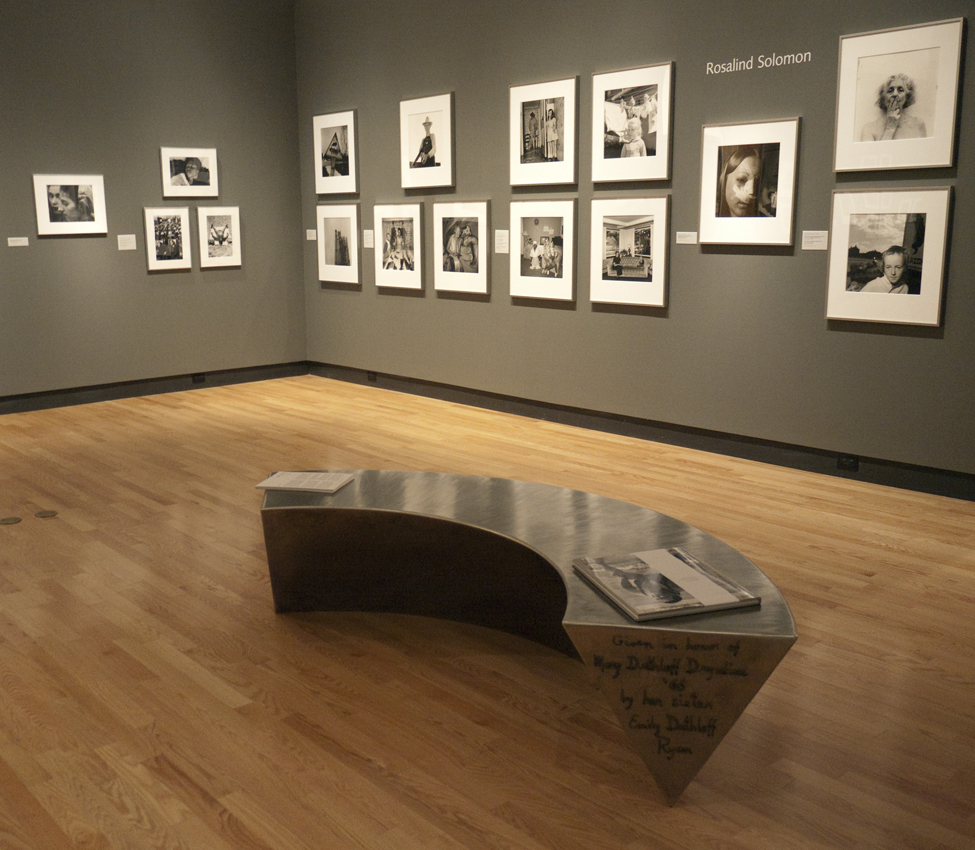 Lisette Model and Her Successors brings together for the first time a selection of 120 vintage works by Lisette Model, one of the last century's most significant photographers together with 12 of her illustrious students who went on to leave their own marks on American photographic history: Diane Arbus, Bruce Cratsley, Elaine Ellman, Larry Fink, Peter Hujar, Raymond Jacobs, Ruth Kaplan, Leon Levinstein, Eva Rubinstein, Gary Schneider, Rosalind Solomon, and Bruce Weber.

Lisette Model's searing images and eloquent teachings have influenced three generations of photographers, including the star-studded roster of artists featured in this exhibition. A native of Vienna, she lived in France before moving to New York in 1938. On view in the exhibition are many of her most iconic images that collectively convey a portrait of America at all social levels, from Coney Island and jazz clubs to local hangouts and Fifth Avenue. Coinciding with the show, and to mark the 25th anniversary of her death in 1983, Aperture is reissuing the classic 1979 monograph on Model with the original design of Marvin Israel.

Aperture, a not-for-profit organization devoted to photography and the visual arts, organized this traveling exhibition and produced the accompanying publications.