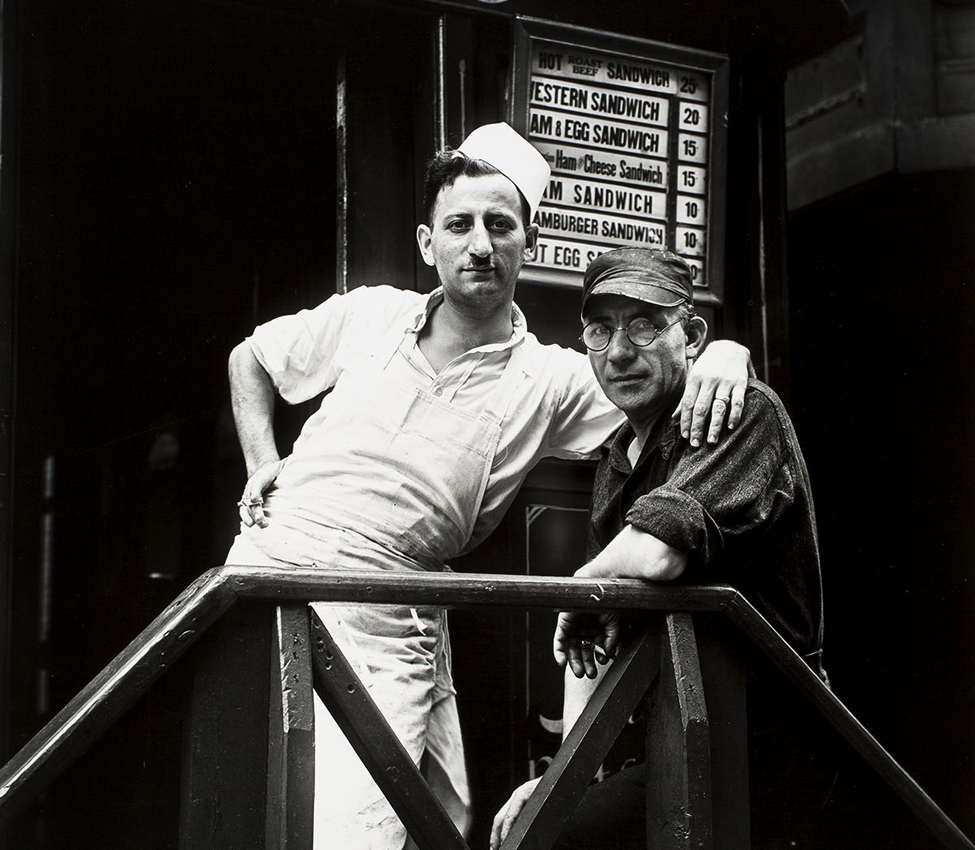 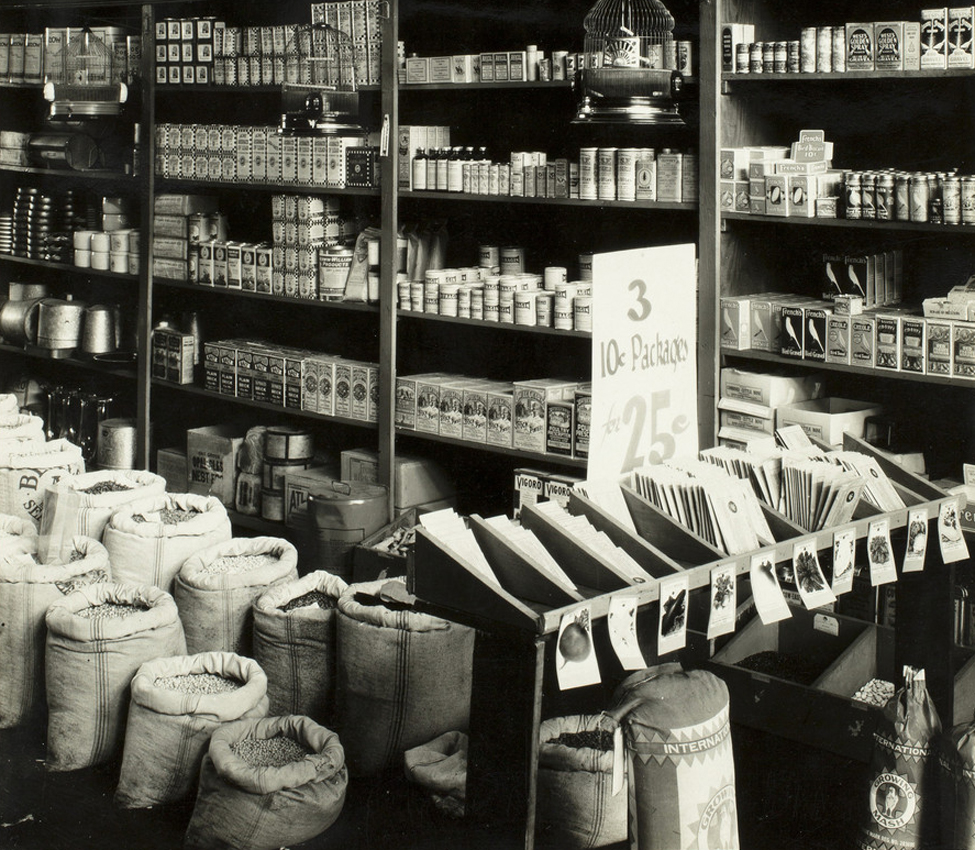 Inside/Outside explores the contrasting photographic sensibilities of Walker Evans and Henri Cartier-Bresson in the middle of the twentieth century. Although the two men knew and respected each other and even exhibited together, they could not have been more different in their ways with the camera. For Evans, a bookish Midwesterner, photography was a deliberate art. He preferred a large view camera, which required slow set-up on a tripod and demanded quiet doggedness and a considered patience. For Cartier-Bresson, a gregarious Frenchman, photography was a quicksilver art. He much preferred the handheld Leica, which enabled him to capture the unpredictability and serendipity of street life. Evans sought stillness, Cartier-Bresson movement; Evans was keen on the built environment and the manner in which individuals found their places within it, Cartier-Bresson on the activities of people in the throes of historical circumstances. Evans’ pictures were shown to their best effect on the museum walls, where his subtle decision-making could be discerned; Cartier-Bresson’s in magazines, where his handling of the light-speed of events ruled the day. Indeed, Evans was a documentarian, Cartier-Bresson a photojournalist.

But another way to summarize the differences is to suggest that Evans was primarily interested in the people and places of his homeland while Cartier-Bresson was interested in the worlds abroad. We call this difference “inside” and “outside,” though as we try to show, Evans often found himself a stranger in his own land and Cartier-Bresson thought of himself as a confidant. Yet the scenes of familiarity and foreignness structured how they developed their work and the ways they thought their pictures were best used.

The Members of Art History 342