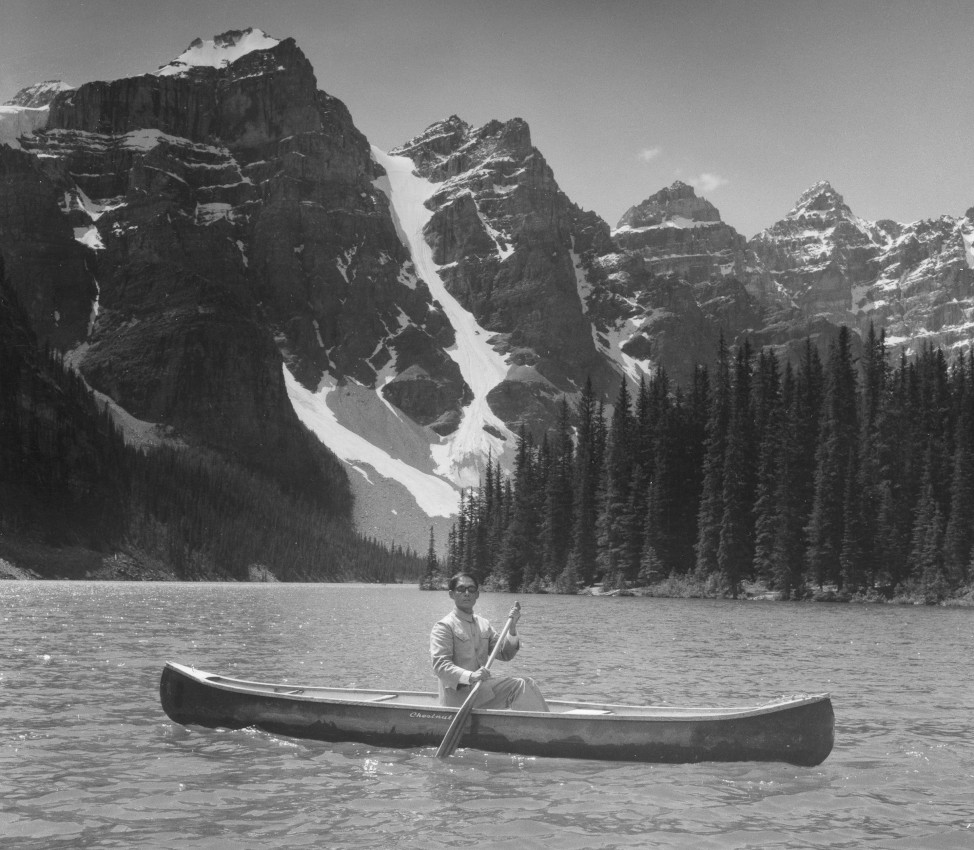 The conversation will be followed by a Q & A with the audience and will be recorded. Free and open to the public by advance registration on Zoom.

This program is made possible by the Louise R. Weiser 1919 Memorial Fund and is co-sponsored with the Office of Diversity, Equity, and Inclusion.

Muna Tseng is a New York based, Hong Kong born, choreographer dancer. She arrived in New York in 1978, founded Muna Tseng Dance Projects in 1986, and has created and performed in over 30 award-winning productions seen in over 15 countries. Since 1990, she has managed the photo archive of her late brother Tseng Kwong Chi (1950-1990) which covers the rich cultural era of 1979-1989, including his iconic "East Meets West" self-portrait series as well as the New York downtown art scene.

Iyko Day is Elizabeth C. Small Associate Professor of English at Mount Holyoke College. She is currently chair of gender studies and critical social thought and is a faculty member in the Five College Asian/Pacific/American Studies Program. Day’s research focuses on Asian North American literature and visual culture; settler colonialism and racial capitalism; Marxist theory and queer of color critique. She is the author of Alien Capital: Asian Racialization and the Logic of Settler Colonial Capitalism (Duke, 2016) and she co-edits the book series Critical Race, Indigeneity, and Relationality for Temple University Press. Her current projects examine the cultures of global Sinophobia; nuclear colonialism in North America, Africa, and Asia; and the aesthetics of racial capitalism. 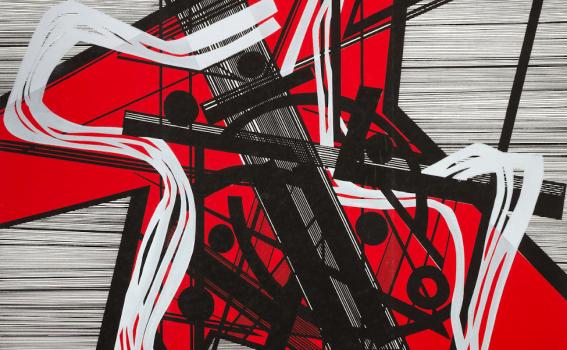 During the 2019–2020 academic year, eight Mount Holyoke College professors participated in a year-long faculty seminar in collaboration with the museum, and centered on art acquisition. Throughout the year, faculty members engaged in critical dialogue around the pedagogical needs of their...