Mount Holyoke College has long been a repository for works of art, even before the establishment of the Museum in 1876. One of the earliest collections at the College consists of objects that were acquired through the educational and religious missionary efforts of 19th-century graduates. Beginning in the 1840s, alumnae went into the world and sent back objects from the global cultures they encountered, including examples of a Hawaiian hair necklace, a Zulu headdress, and Chinese footwear. Clothing and textiles, ancient artifacts, natural history specimens, and travel souvenirs were donated to the College with the intent to educate and inspire Mount Holyoke students. This diverse collection from nearly every continent sheds light on the original contexts of these objects, the experiences of the young women who acquired them, and the ways in which they were viewed and used on the campus. 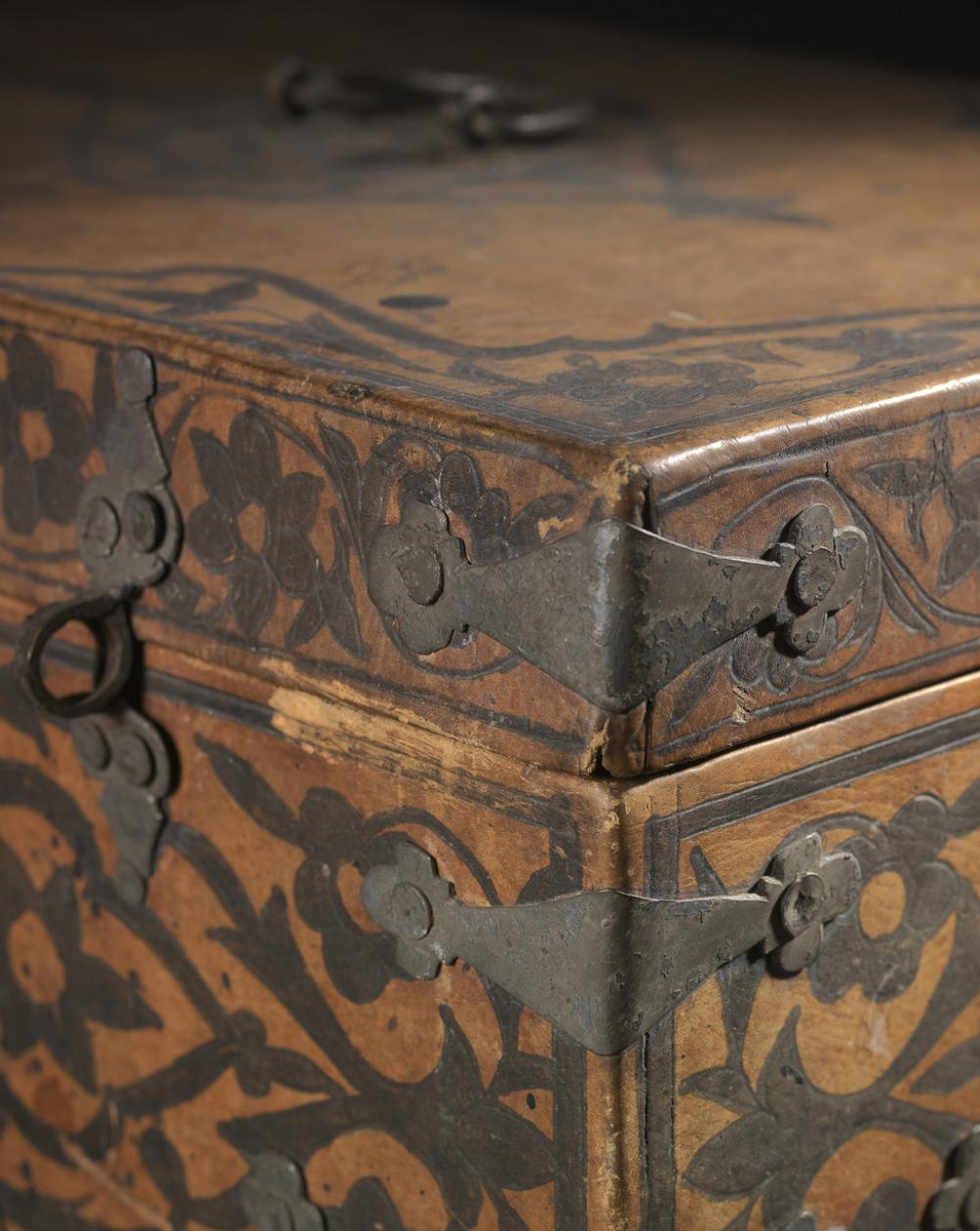 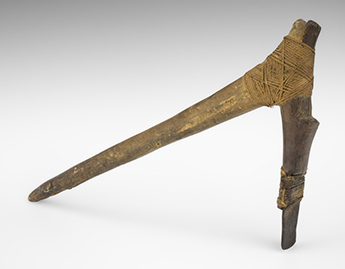 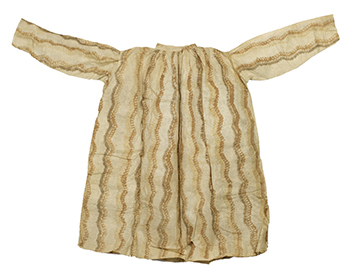 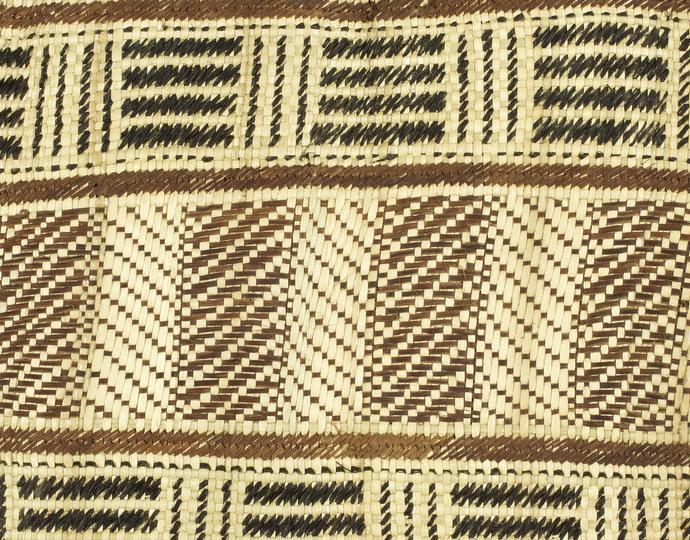 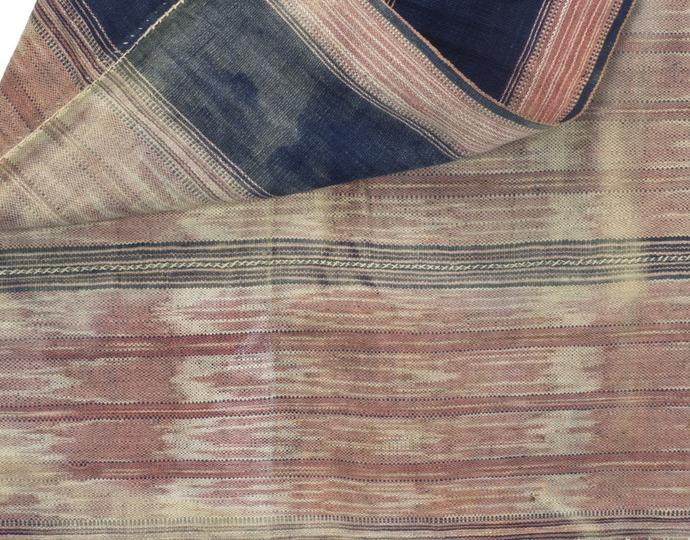 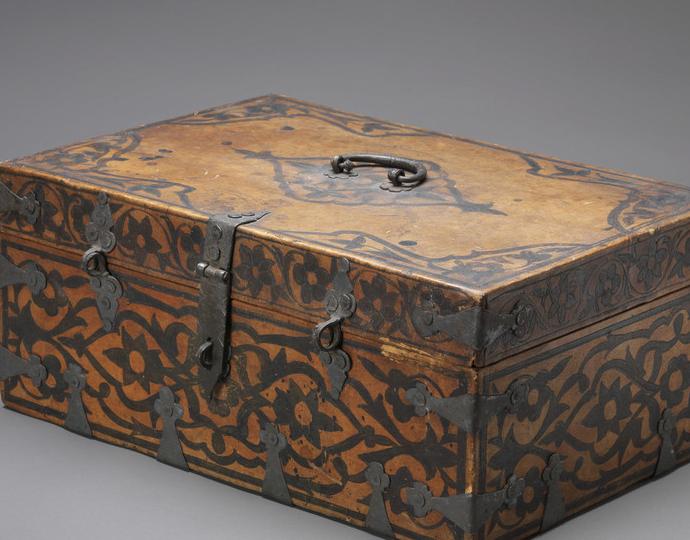 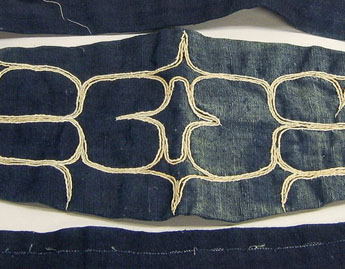 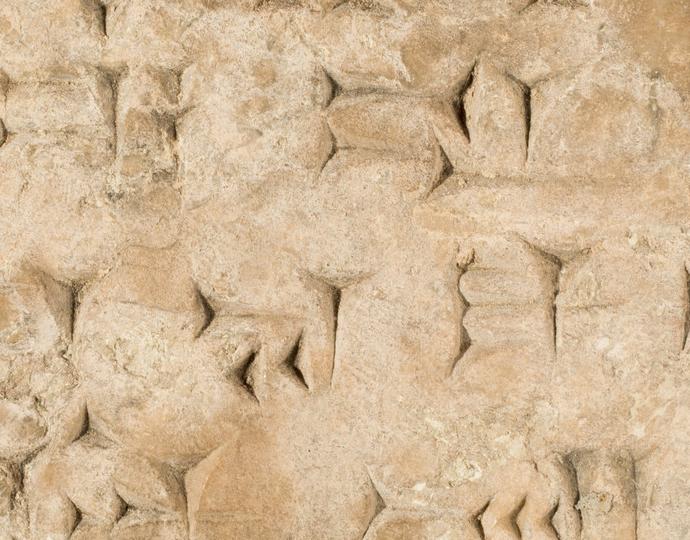 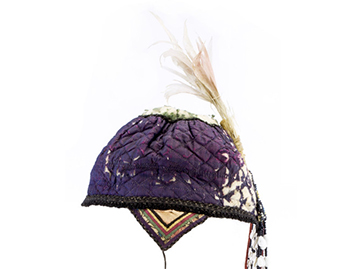 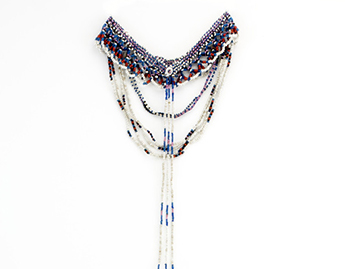 Necklace and headpiece, 1892 or before Unknown African; Zulu Glass beads 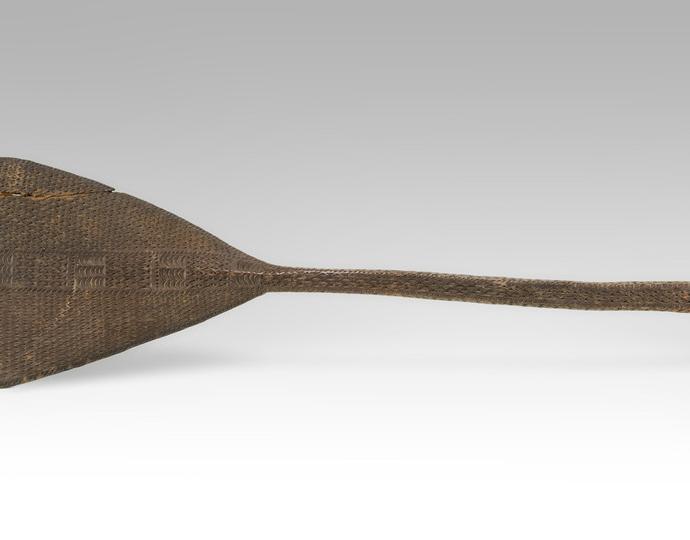 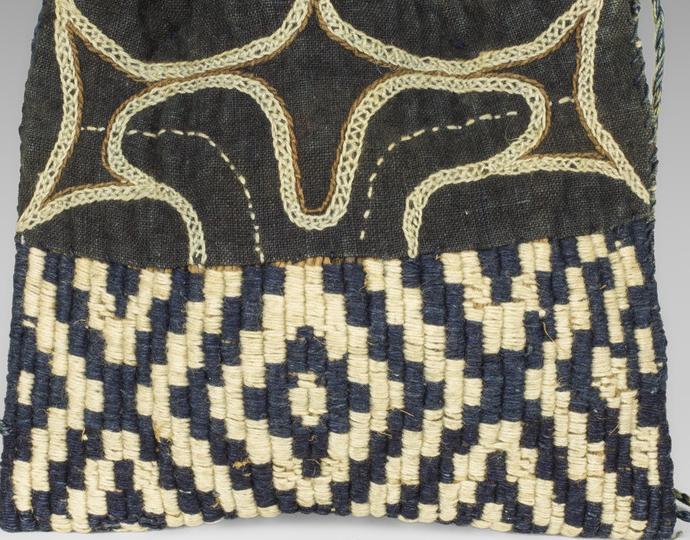 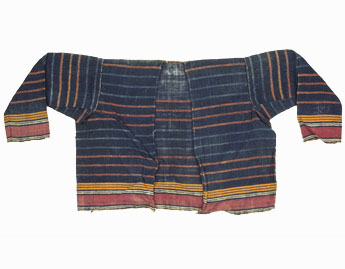 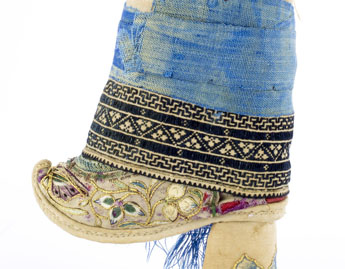 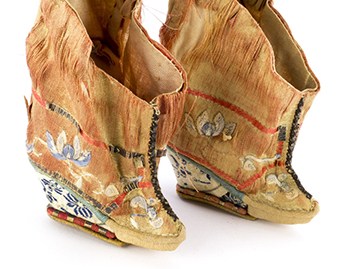 Shoes, 1892 or before Unknown Chinese Silk (embroidered), wood, and leather 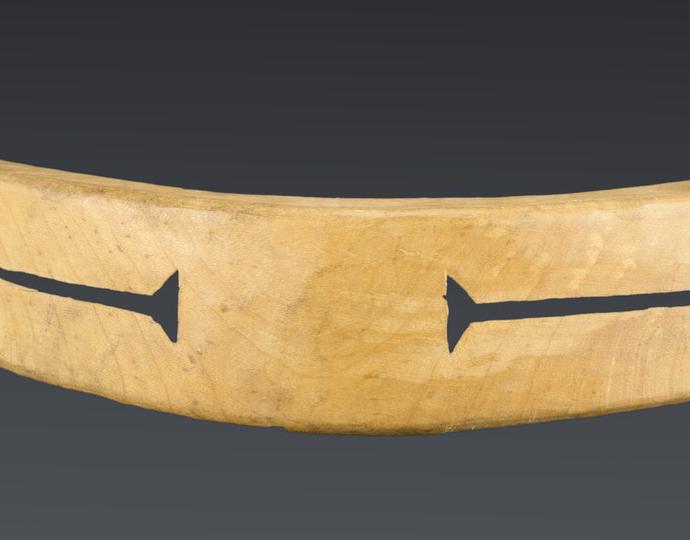 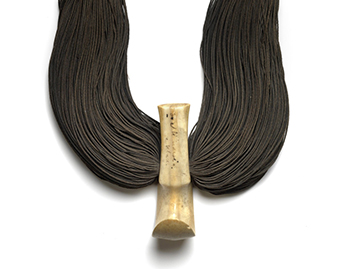 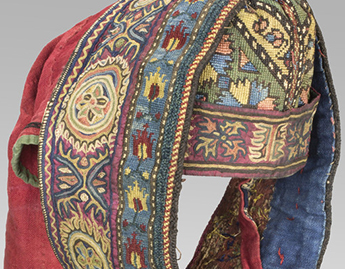 Woman's headdress, 1861 or before Unknown Persian; Nestorian Cotton and silk