Art of the Islamic World

Art of the Islamic world comprises a small but expanding part of the Museum’s collection. Spanning the 10th through the 19th century, the collection includes ceramics from the Ottoman Empire and Greater Iran, Persian album and manuscript paintings, and weavings from Turkey, Greater Iran, and the Caucasus. The first acquisitions in this area were made by Mount Holyoke College missionaries in the late 19th and early 20th century. The collection has since grown to include other notable objects, such as two excellent 16th-century Iznik dishes from Ottoman Turkey. It was augmented most recently by the purchase of two ceramic works and a generous gift of four vessels from the Arthur M. Sackler Foundation, including a stunning 13th-century turquoise and black ceramic bowl from Seljuq Iran. 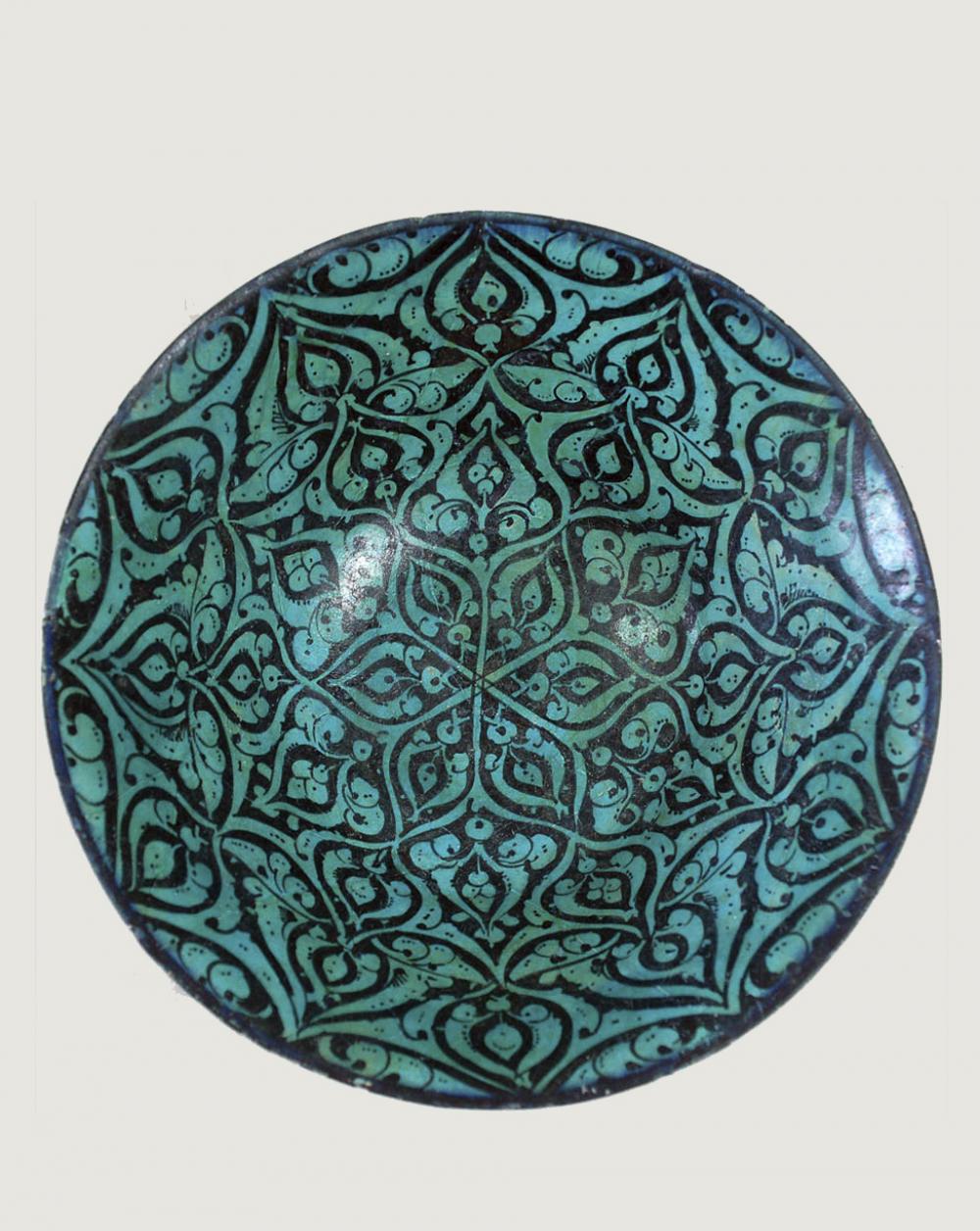 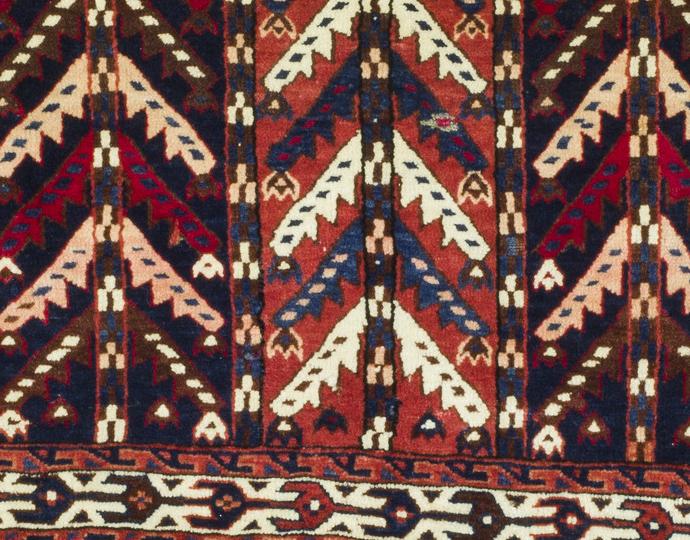 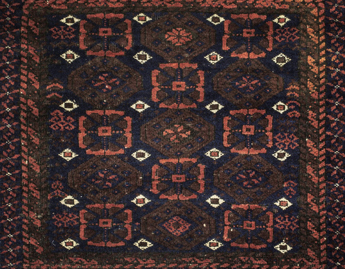 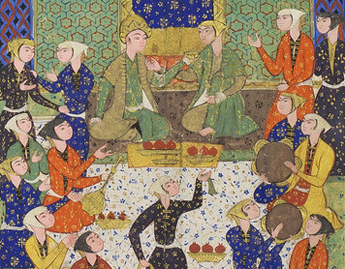 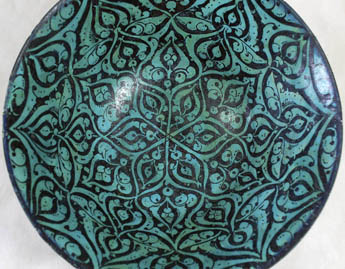 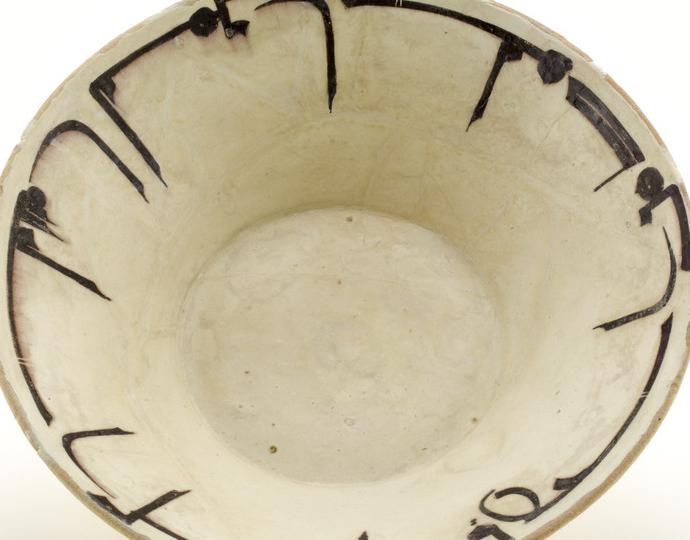 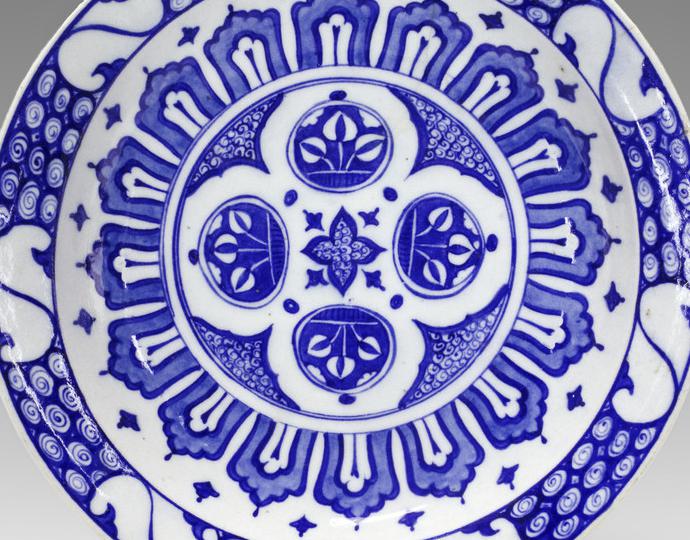 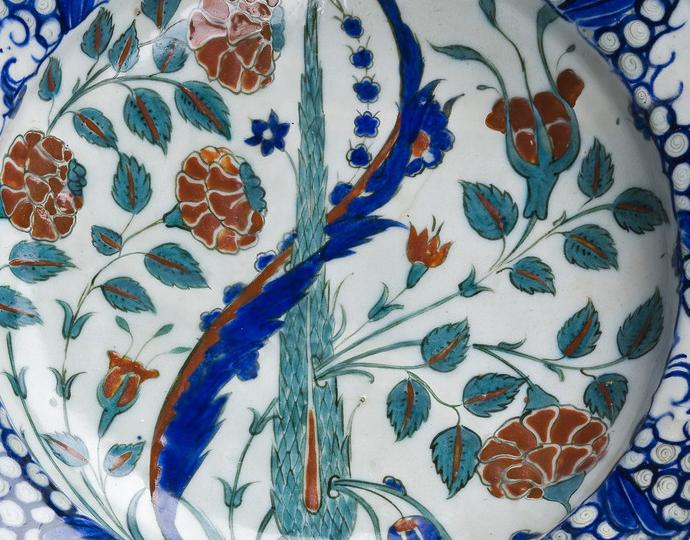 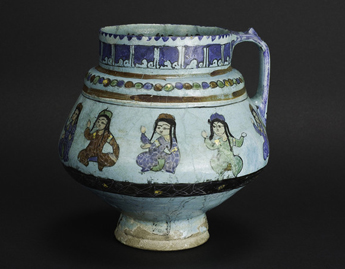 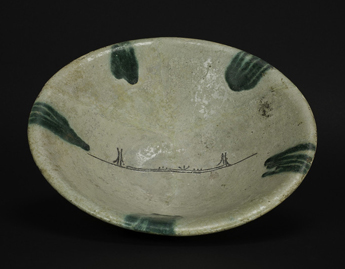 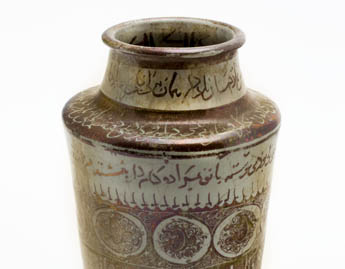 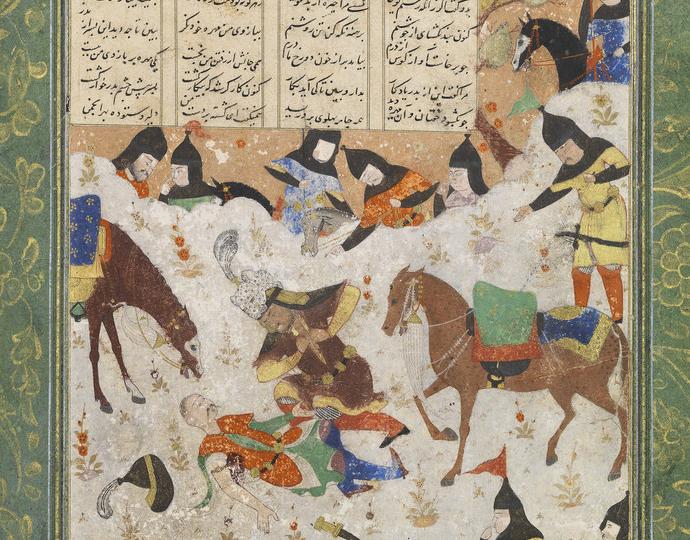 Rustam and the Dying Suhrab, illustrated folio from a manuscript of the..., 16th century (Safavid Period, 1501–1732) Unknown Persian Ink, opaque watercolor, and gold on paper