The Art Museum’s permanent holdings contain approximately 45 objects from Africa, including sculptures, masks, textiles, and beadwork. A large portion of the collection came to the Museum in the 1880s as gifts from Mount Holyoke College missionaries working in South Africa. Among its highlights are a serpent-shaped headdress from the Baga people of Guinea, and donations made by Roda and Gil Graham in 2000, including textiles and beadwork made in the Central African Kuba Kingdom in the 19th and 20th centuries. An important addition to the collection was made in 2013 with the purchase of a Mende dance mask, used in female initiation ceremonies in Sierra Leone. 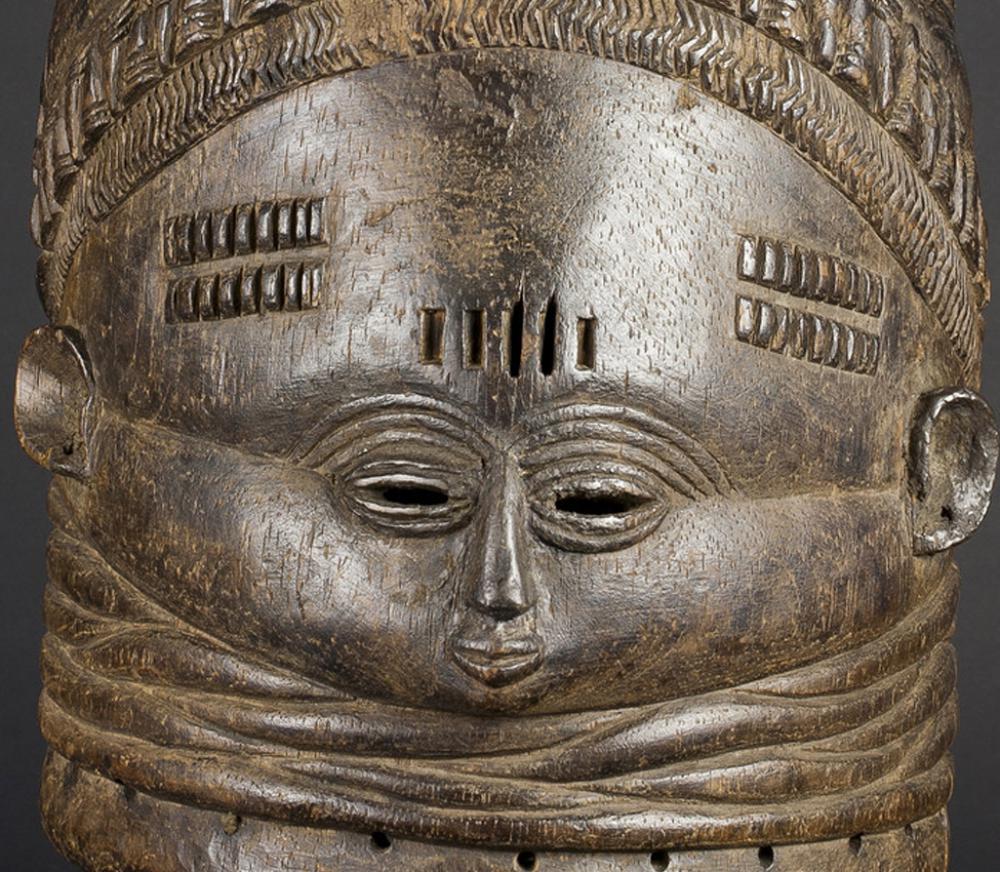 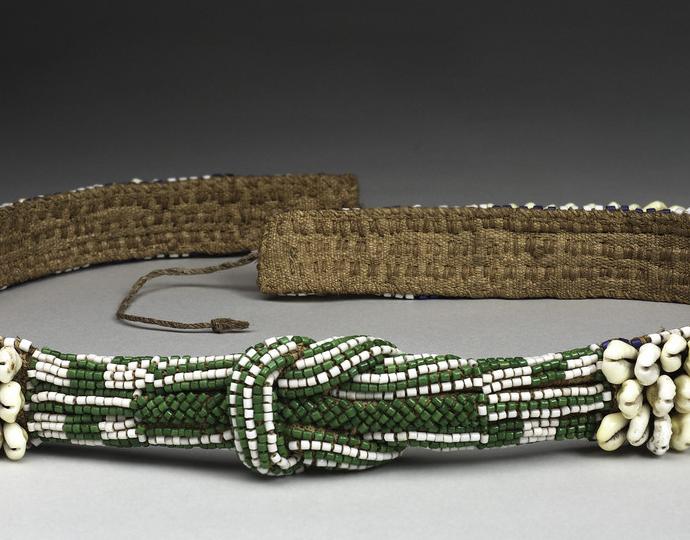 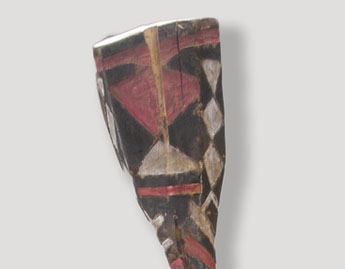 Headdress in the form of a serpent, 20th century Unknown Guinean; Baga Wood and pigment 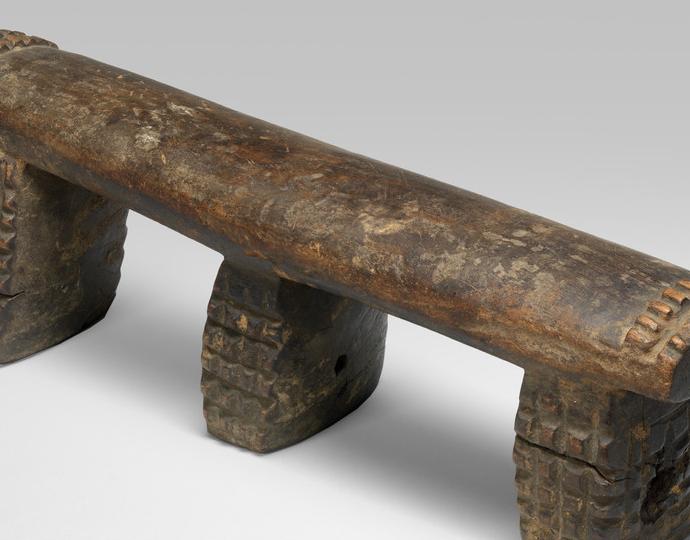 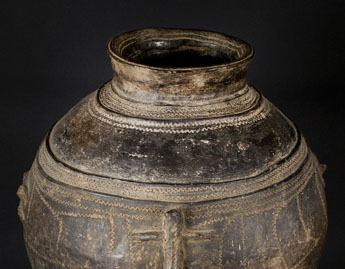 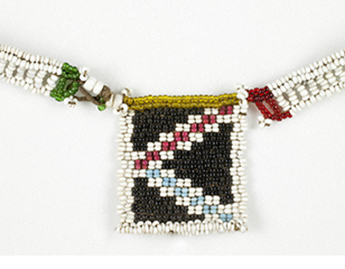 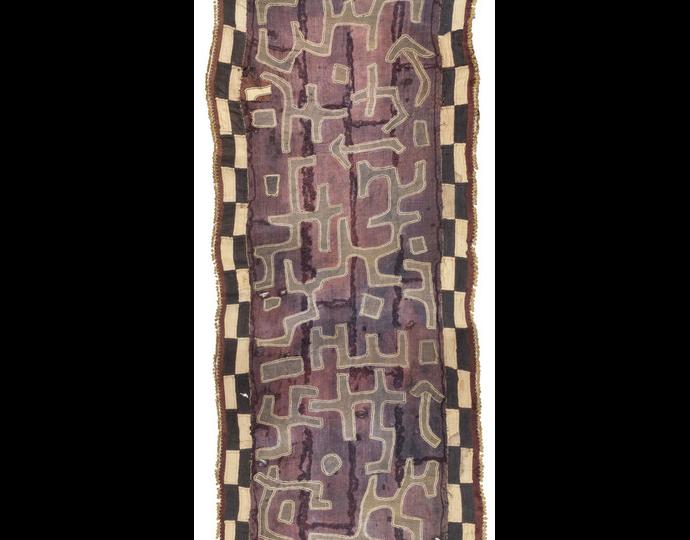 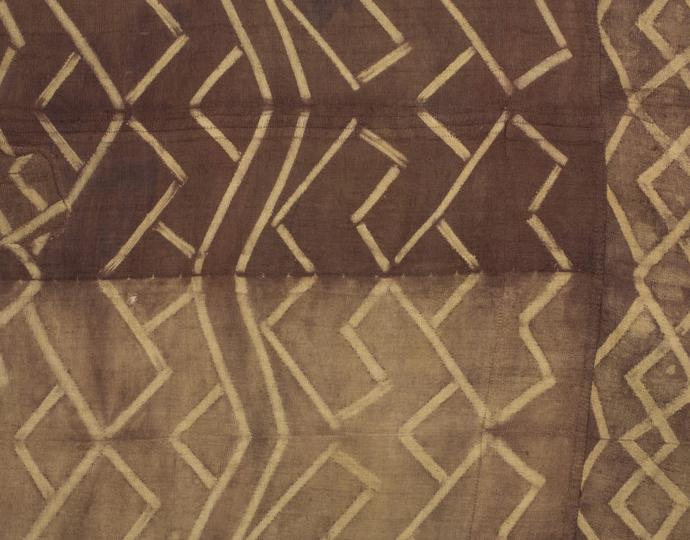 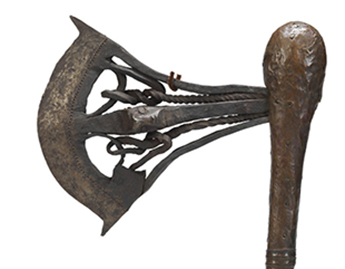 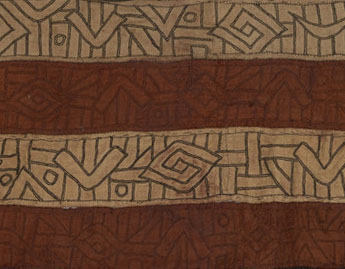 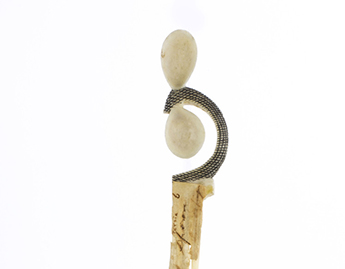 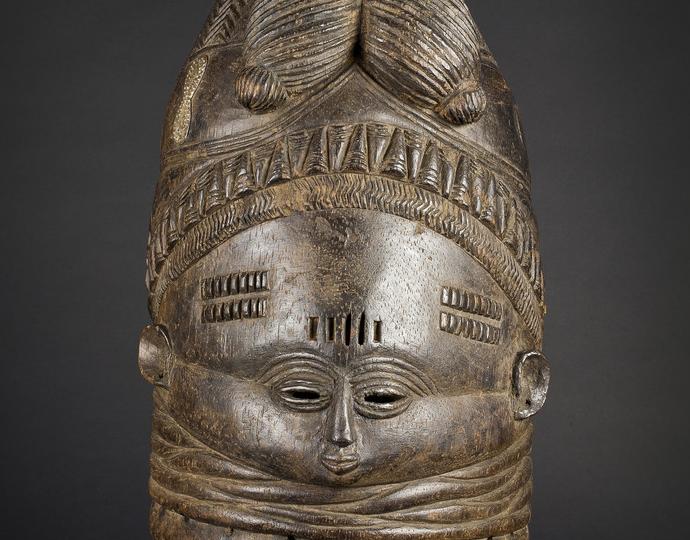