The Museum’s collection of objects from the Ancient Mediterranean—including Egypt, Greece, and Rome—is celebrated for its size, quality, and relative rarity as a stellar collegiate collection. It was formed through donations and key purchases in the early years of the Museum, especially during the first decades of the 20th century. Gifts from the American Exploration Society and Egypt Exploration Fund greatly contributed to the contents of the Egyptian collection, and the establishment of the Nancy Everett Dwight Fund in the 1920s was instrumental in expanding the Museum’s ancient holdings. In recent years transformative acquisitions have been made, such as the portrait head of the Empress Faustina the Elder in 1999 and a bronze lar in 2013. Other highlights of the collection include a New Kingdom block statue of a scribe named Amunwahsu, four fragments of a wall painting from Pompeii, and a Classical Greek skyphos by the Theseus painter from around 500 BCE. 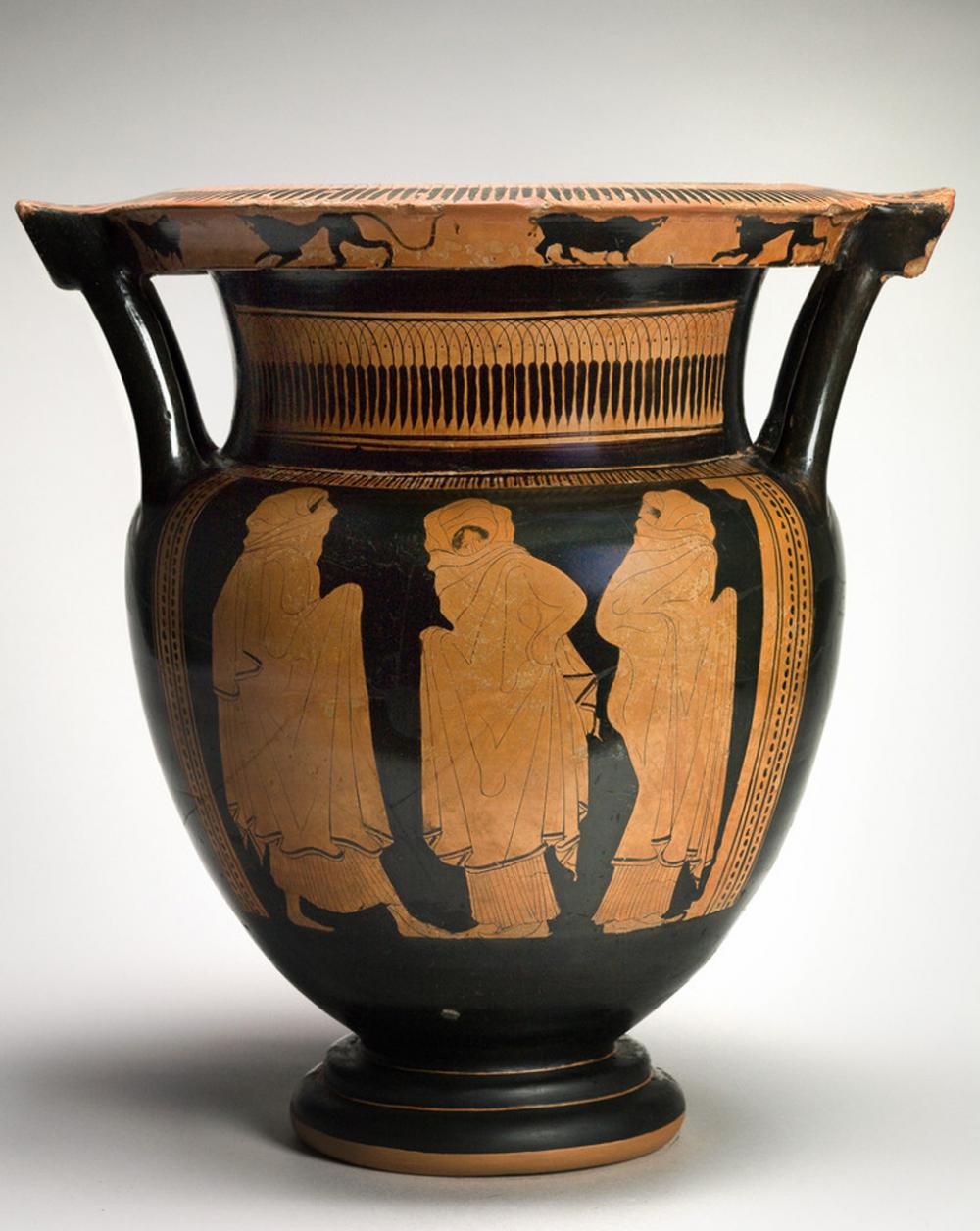 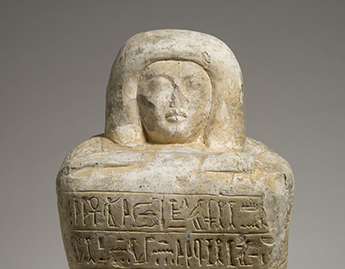 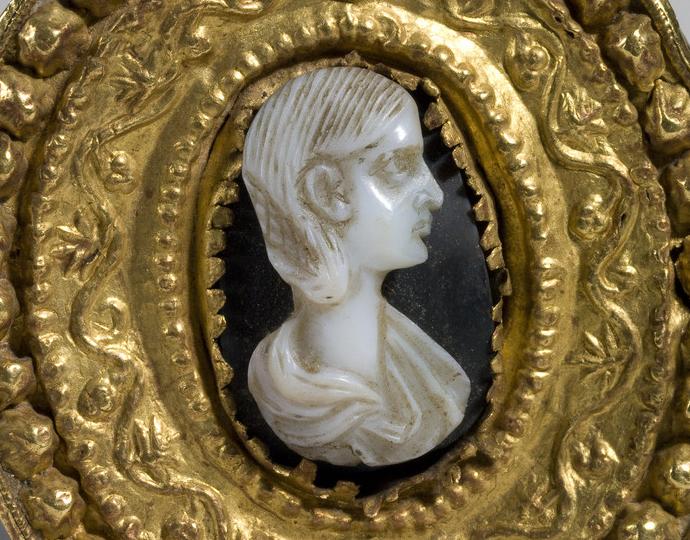 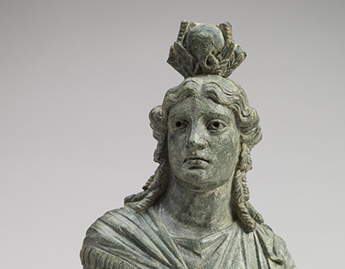 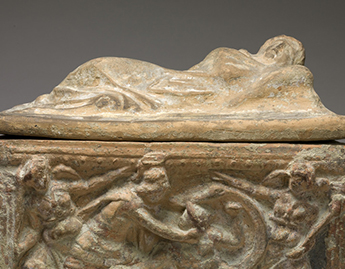 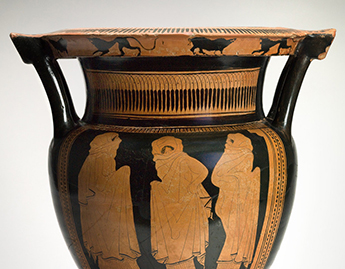 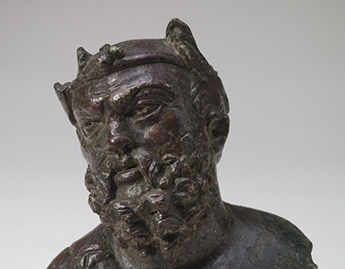 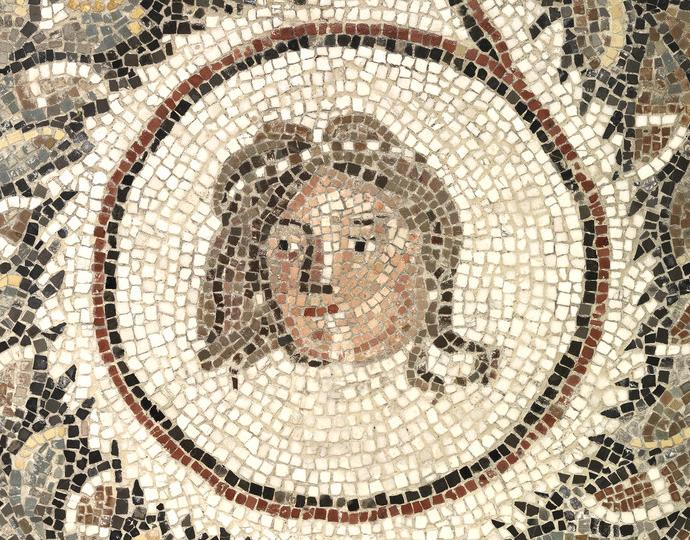 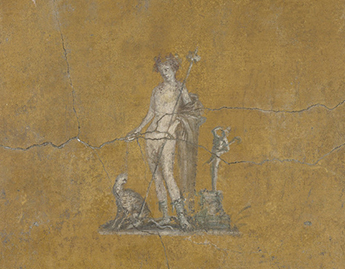 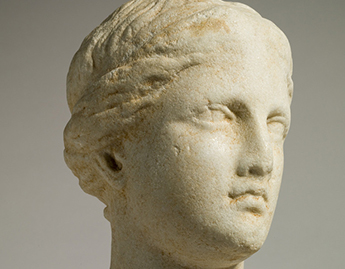 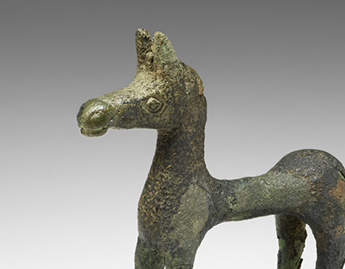 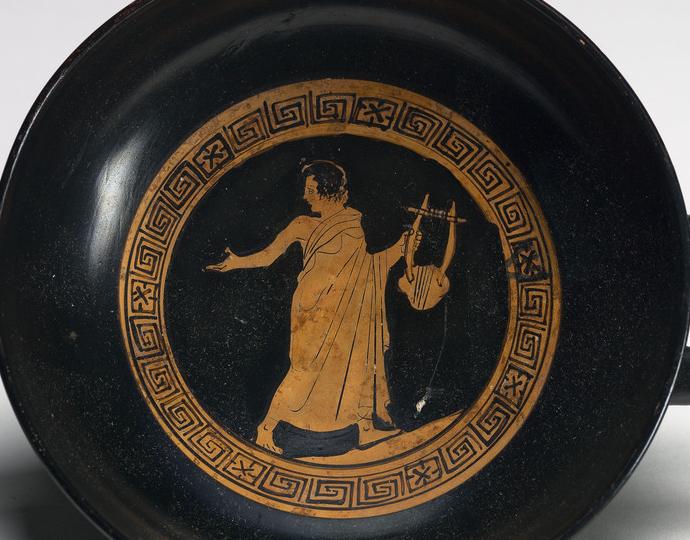 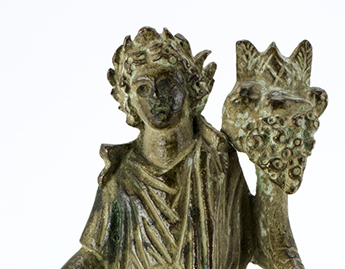 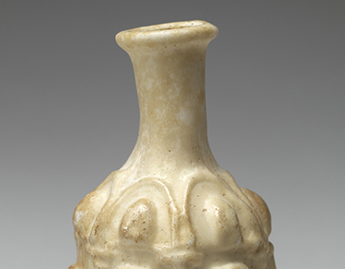 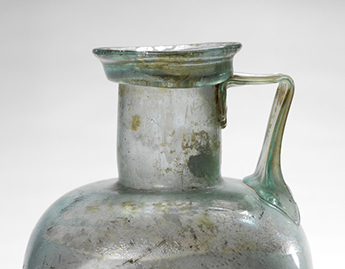 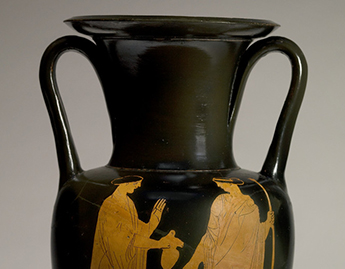 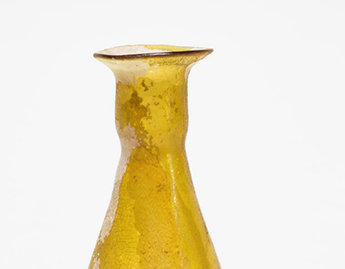 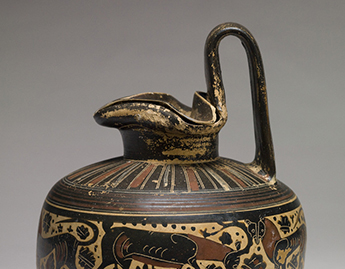 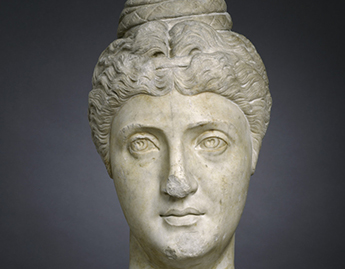 Portrait of Faustina the Elder, second half of the 2nd century CE Unknown Roman; Imperial Marble 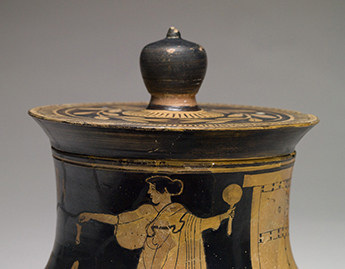 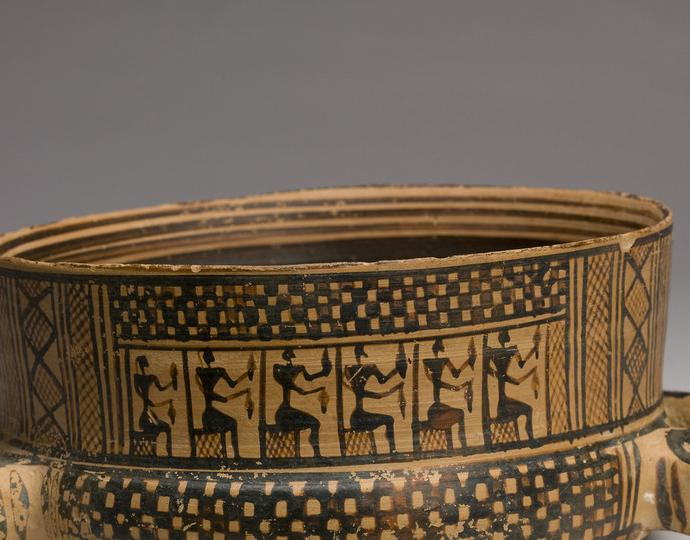 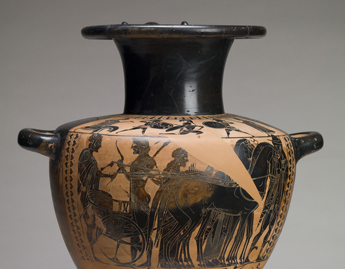 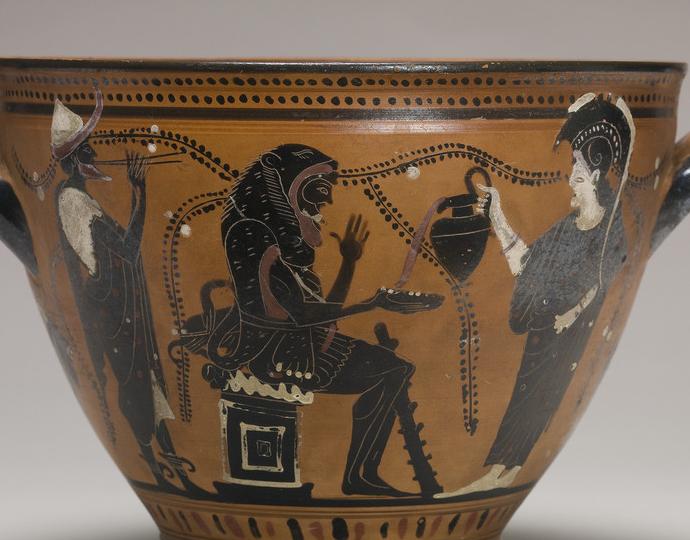 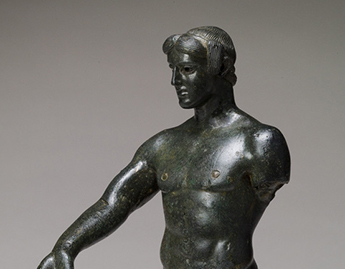 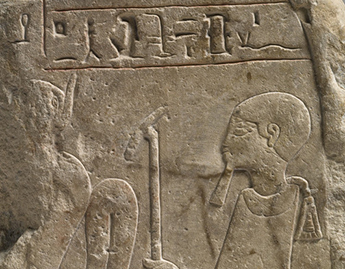