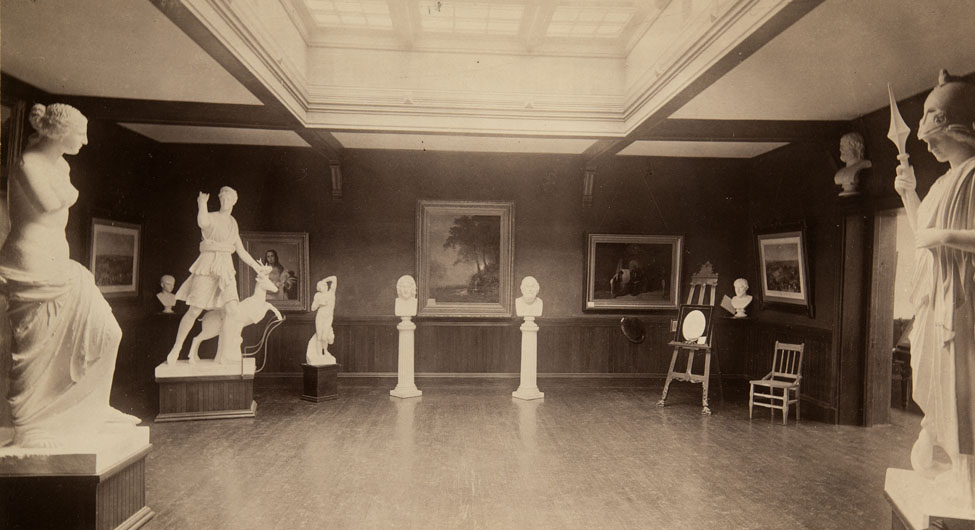 Founded in 1876, the Mount Holyoke College Art Museum stands among the oldest teaching museums in the country. Like many such esteemed institutions, its history unfolds through countless unique chapters, each one shaped not just by the talented individuals who oversaw its development, but also by a multitude of remarkable objects. Today, almost a century and a half since its opening, the Museum houses over 17,000 works of art and objects of material culture, as well as oversees the Joseph Allen Skinner Museum. What follows is a brief outline of its intriguing history. 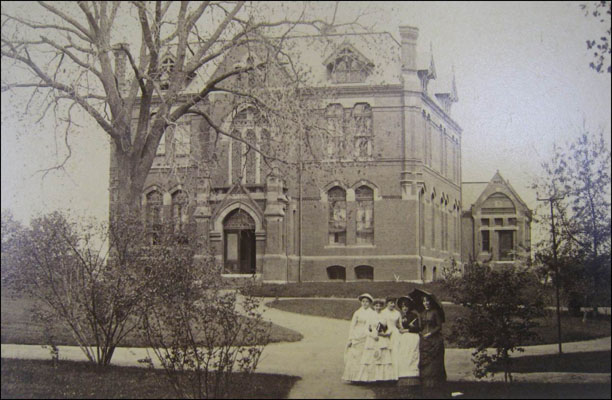 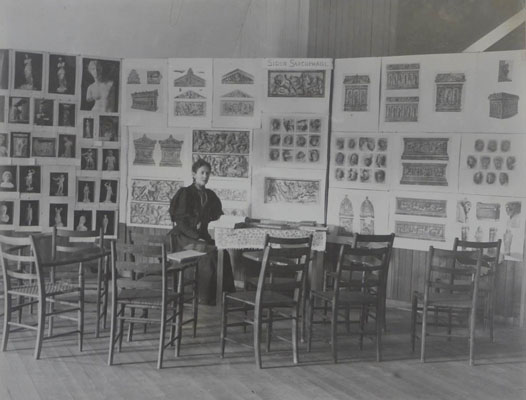 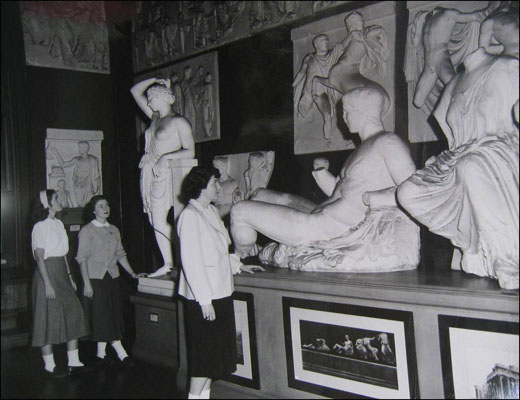 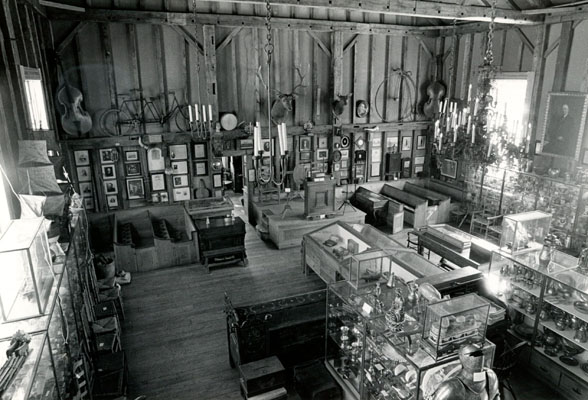 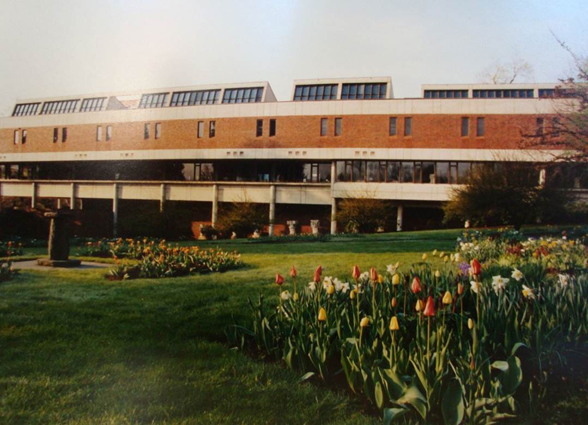